Spread of the virus in mainland China is slowing significantly, with just 202 new cases in the last 24-hours compared to over 1,200 new cases outside China in the same time period.

First cases have been reported in Monaco, Luxembourg, Ireland, Jordan, Portugal, Czech Republic, Armenia, and Iceland  The majority of these cases were imported from regions of ongoing community outbreak such as Iran, Italy, Japan, and South Korea.

On 29 February, the U.S. State Department raised its travel advisory for Daegu in South Korea to Level 4: Do Not Travel. Daegu is the epicenter of the COVID-19 outbreak in South Korea, which remains at a Level 3: Reconsider Travel. There are more than 4,300 confirmed cases and 26 deaths in the country.

On 29 February, the U.S. State Department raised it's travel advisory for the regions of Lombardy (including Milan) and Veneto in Italy to Level 4: Do Not Travel. Clusters of COVID-19 outbreaks are concentrated in these northern regions. The rest of the country remains at Level 3: Reconsider Travel, following an advisory upgrade from the State Department on 28 February.

The first deaths in the U.S. were recorded in Washington state. Two individuals at the same nursing home died following complications from COVID-19. New cases have been reported in New York and Florida. U.S. CDC officials are urging preparedness, not panic, in the face of an outbreak. Frequent hand-washing and other careful hygiene measures are recommended. 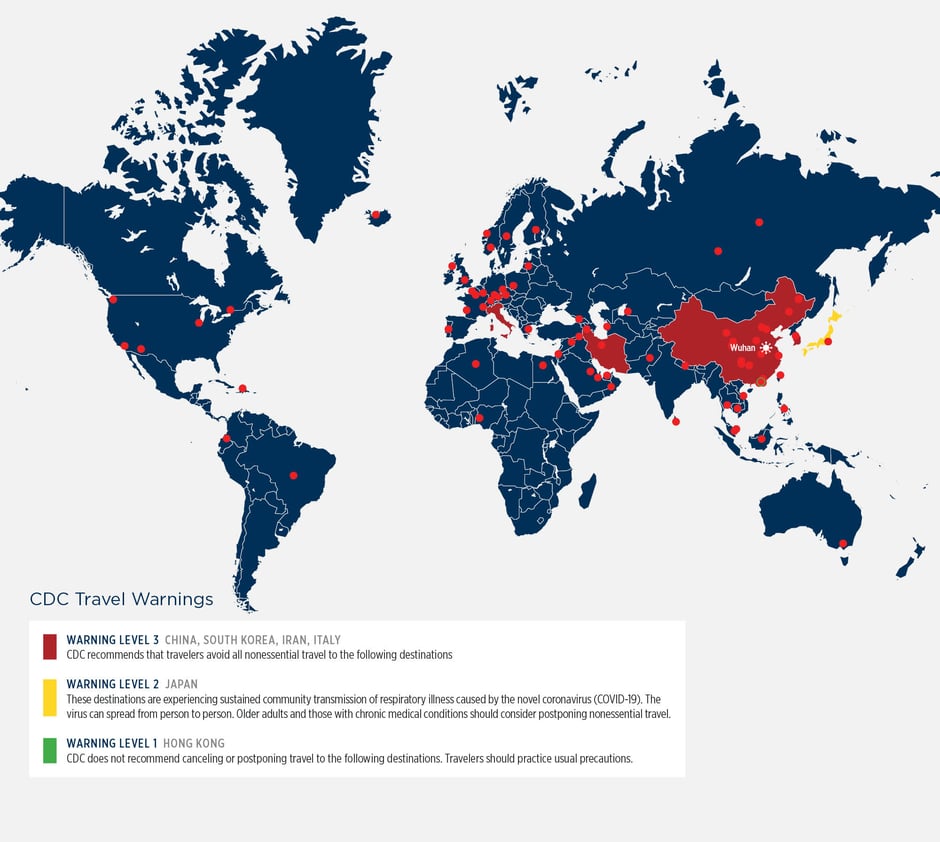 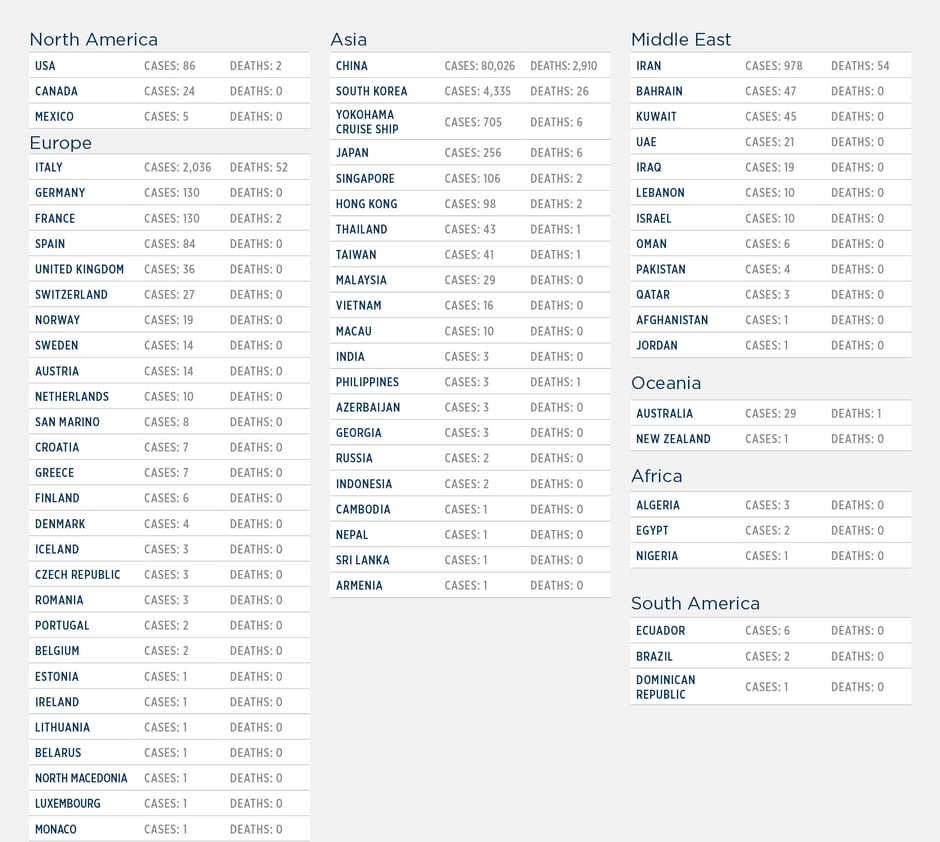 While trends in China are overall positive, the surge in cases in South Korea, Japan, Iran, and Italy are concerning and may be a precursor to serious outbreaks in Germany, France, and Spain where each country now has more than 120 confirmed cases. 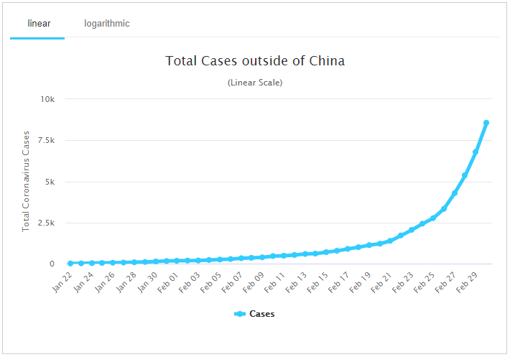 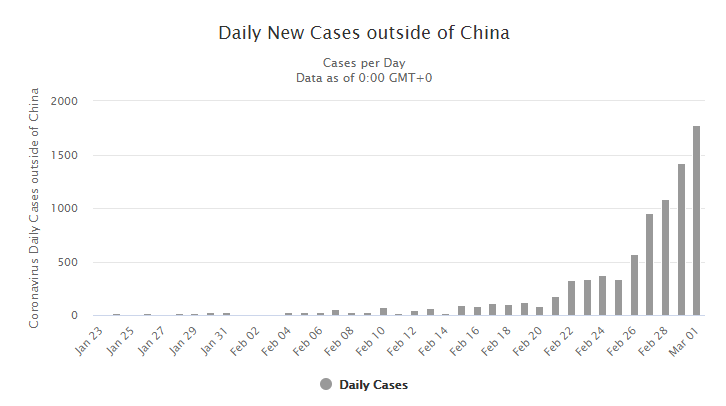