With less than one week until Election Day, tensions around the country are mounting. While the year 2020 has brought many surprises, the controversial nature of the election is one of the few certainties. Reeling from the human and economic toll of the COVID-19 pandemic, and facing severe racial strife – the perceived stakes are high. What’s more, a combination of technical and political challenges has set the stage for a disputed election in which there is an elevated possibility for election-related unrest.

Global Guardian is standing by to support in the event of post-election unrest. We can provide physical security by deploying executive protection agents, arrange secure transportation, monitor intelligent camera surveillance systems, and are ready to provide automated alerts and custom intelligence on emerging areas of unrest. To request security support, click here.

The pandemic has introduced a high degree of uncertainty into the electoral process. COVID-19 mitigation efforts at understaffed in-person polling stations and the unprecedented volume of postal ballots (mail-in and absentee) may elevate fears of – and may actually culminate in – voter disenfranchisement. To add to the complexity, there is a wide variance in state specific policy in regard to votes issued by mail which will impact if, how, and when votes will be tallied. While outright voter fraud may not constitute a real threat to the election, the mere perception of irregularities due to technical problems does pose a serious problem. During the 2020 primaries, over half a million ballots were invalidated over technicalities and many poll results were considerably delayed. We can expect similar challenges come 03 November. 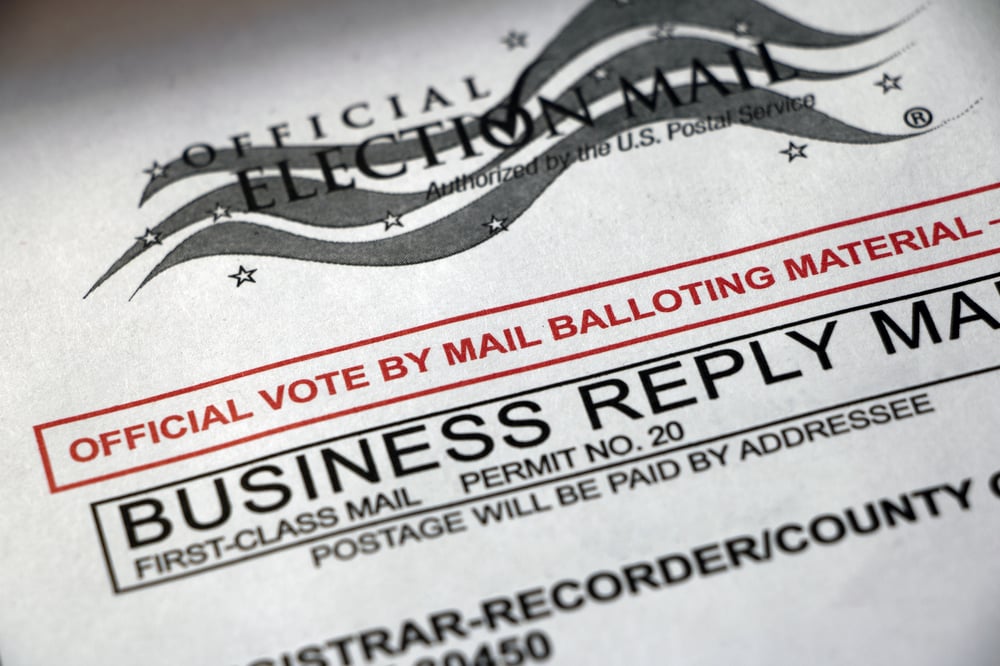 Many states, including several key battlegrounds, will be increasing their share of mail-in and absentee voting from single digits in 2016 to a projected majority of ballots cast, increasing the chances of mistakes being made. States representing 344 of the country’s 538 Electoral College votes are accepting postal ballots postmarked on or before Election Day, even if the ballots arrive later. This means that ballots counted after 03 November could potentially decide the election. The 2016 election came down to approximately 107,000 votes in Pennsylvania, Michigan and Wisconsin – three states that could receive postmarked ballots after Election Day. Both parties are preparing for legal battles and over 200 election-related lawsuits have already been filed. Barring a landslide victory, technical problems and litigation could challenge the legitimacy of the election.

While the Bush-Gore race was ultimately decided in the courts, the political atmosphere in America has changed considerably in the last 20 years, let alone the last six months. In the current climate, it is unclear if and when the losing party will concede. Over the course of the 2020 social justice protests, violence has been normalized and downplayed by both parties. Protests have turned violent in major cities across America and opposing groups have clashed in Portland, Oregon; Kenosha, Wisconsin; and Louisville, Kentucky. Anti-government extremists have also capitalized on the toxic politics and used it as an opportunity to besiege federal buildings and plot against government officials. Amidst this backdrop, there is an elevated risk of post-election violence, especially if the election outcome is not declared promptly. Major police departments have scheduled set shifts in preparation for any unrest. 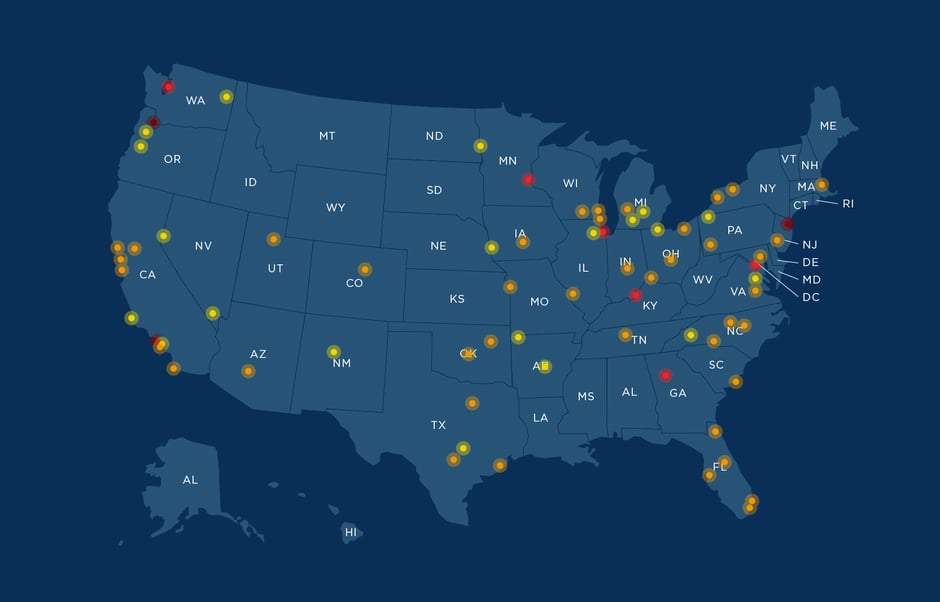 Why is there an elevated chance of post-election violence?

What could trigger political violence or unrest?

Where is violence more likely to occur?

"Hope for the best, expect the worst"

Global Guardian's entire team is ready to respond to our clients' security needs. In addition, we recommend:

– Clients should plan for potential disruptions at polling sites on election day.

– Clients should plan for road closures and other disruptions due to demonstrations in the days following the election, as it is highly likely to be contested with no clear winner as mail-in ballots are counted.

COVID-19 Update: US and Europe continue to lead global surge in cases

In this week's NY Times DealBook, they highlighted how corporate America is preparing for a momentous election. Dale Buckner of Global Guardian had a chance to sit down with...

New cases and hospitalizations are up significantly over the past month as the U.S. grapples with a "third wave" of COVID-19 outbreaks. The U.S. saw a record high 85,000 new...