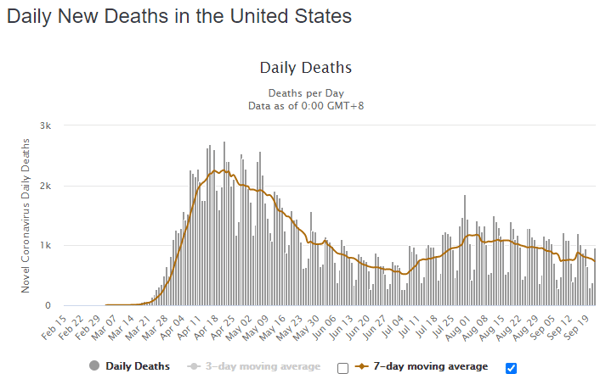 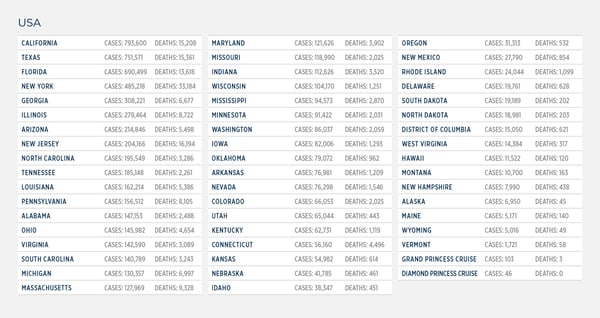 Daily new cases remain high in Israel, Argentina, Spain, France, the UK, and Morocco, stoking fears of a second-wave. This could lead to closing of borders and additional travel restrictions. 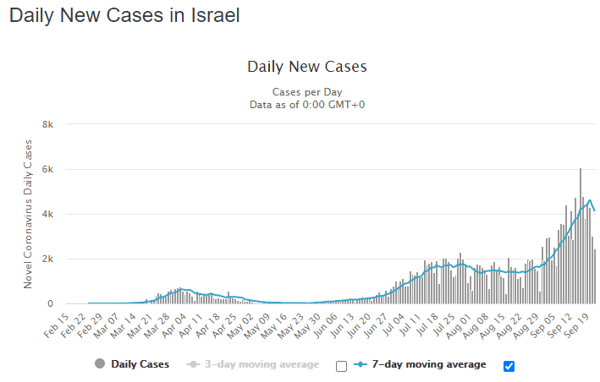 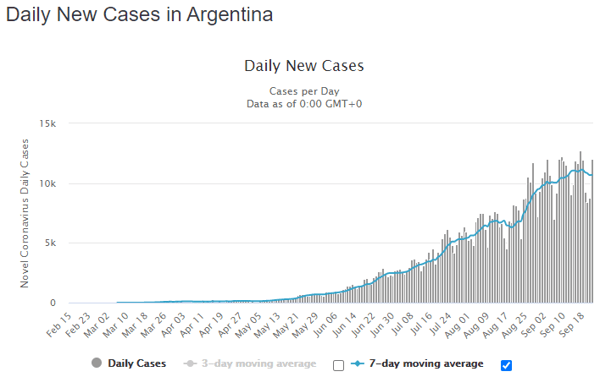 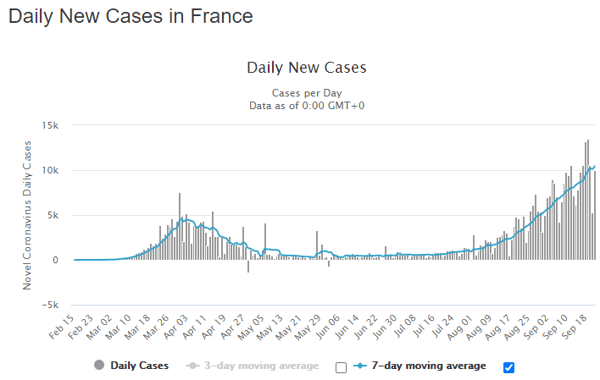 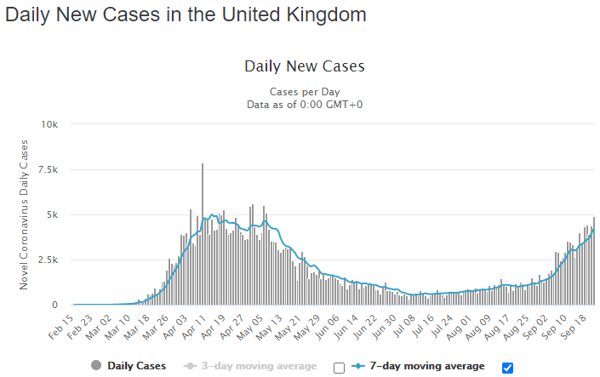