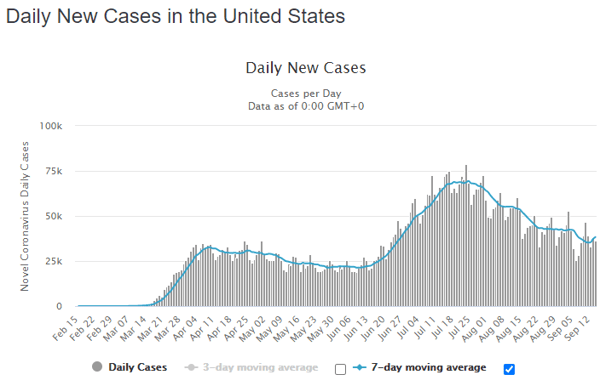 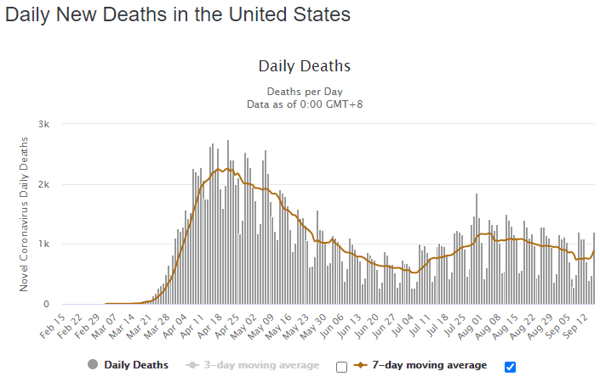 Daily new cases are surging in Israel, Argentina, Spain, France, the UK, and Morocco, stoking fears of a second-wave. This could lead to closing of borders and additional travel restrictions. Mexico, India, and Brazil continue to be global hotspots. 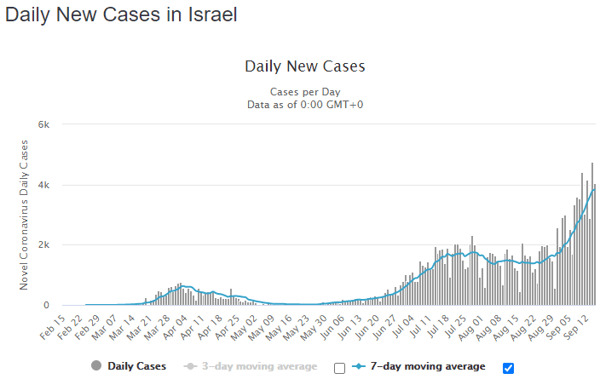 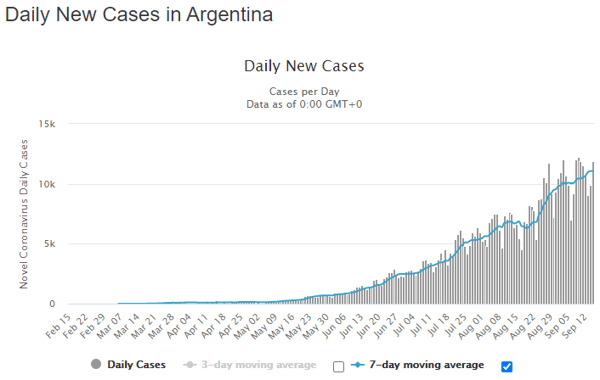 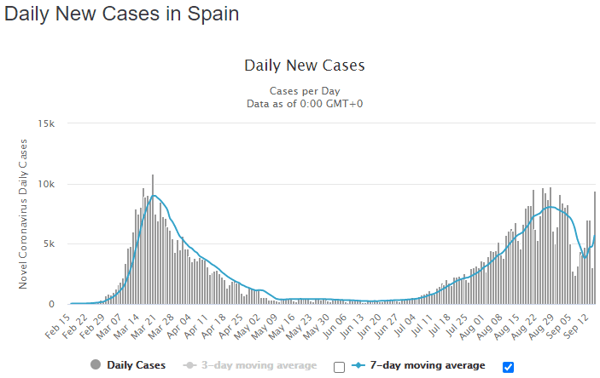 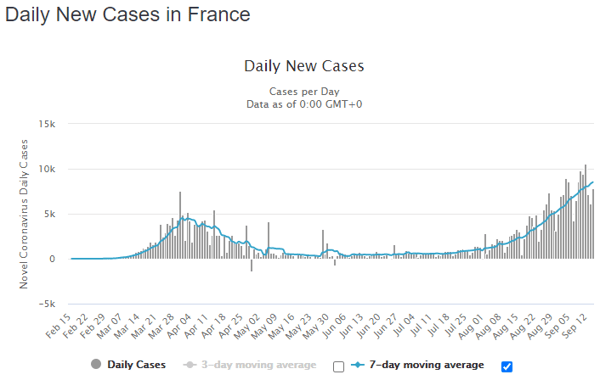 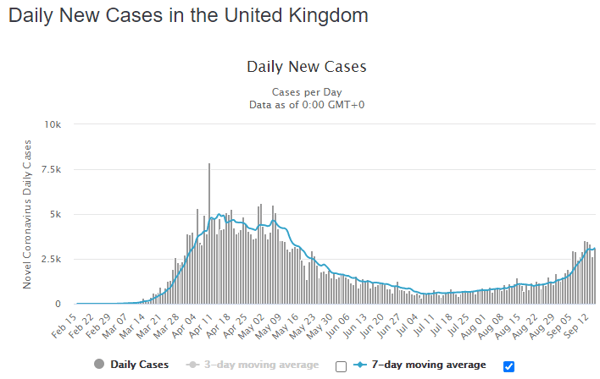 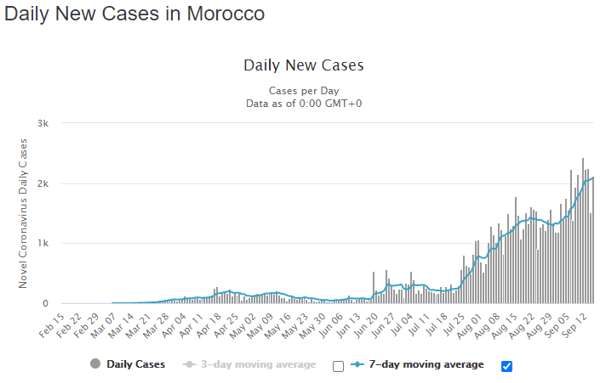 Violence Heats Up Amid Mexico’s Midterms

On 06 June 2021, Mexicans went to the polls in the country’s largest ever vote, electing 500 federal legislators, 15 governors, members of around 25 state assemblies, and...

Security Firms With Wealthy Clients Are Ramping for Surge in Travel

"People are thinking they lost a year of their lives, and in the back of their minds, they're thinking,...