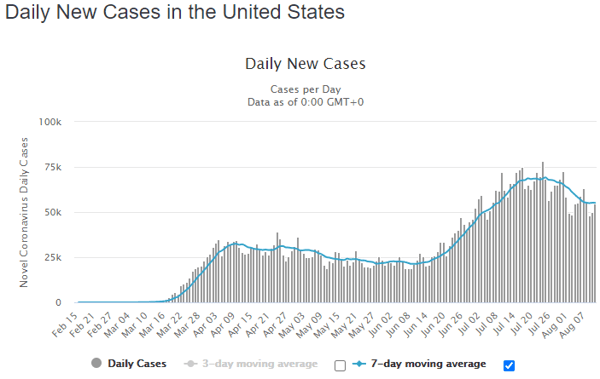 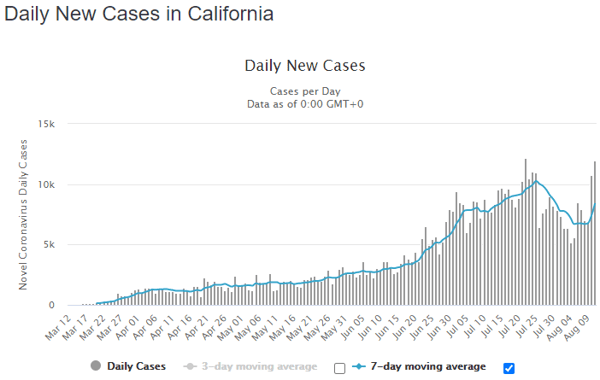 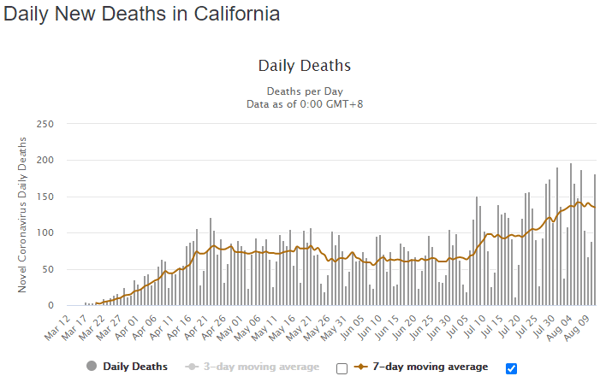 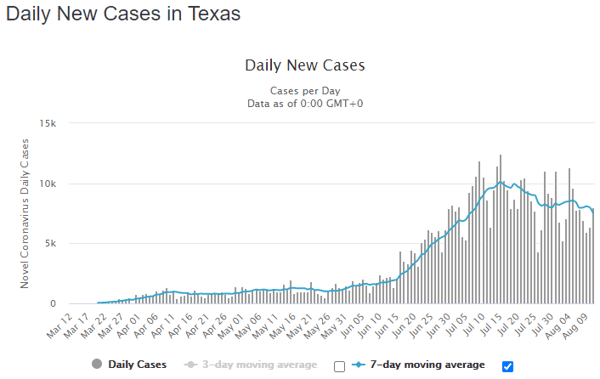 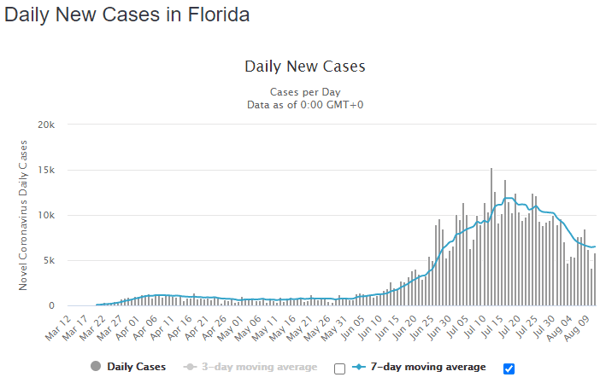 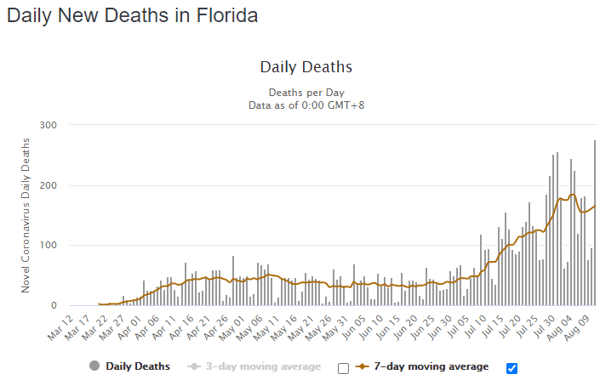 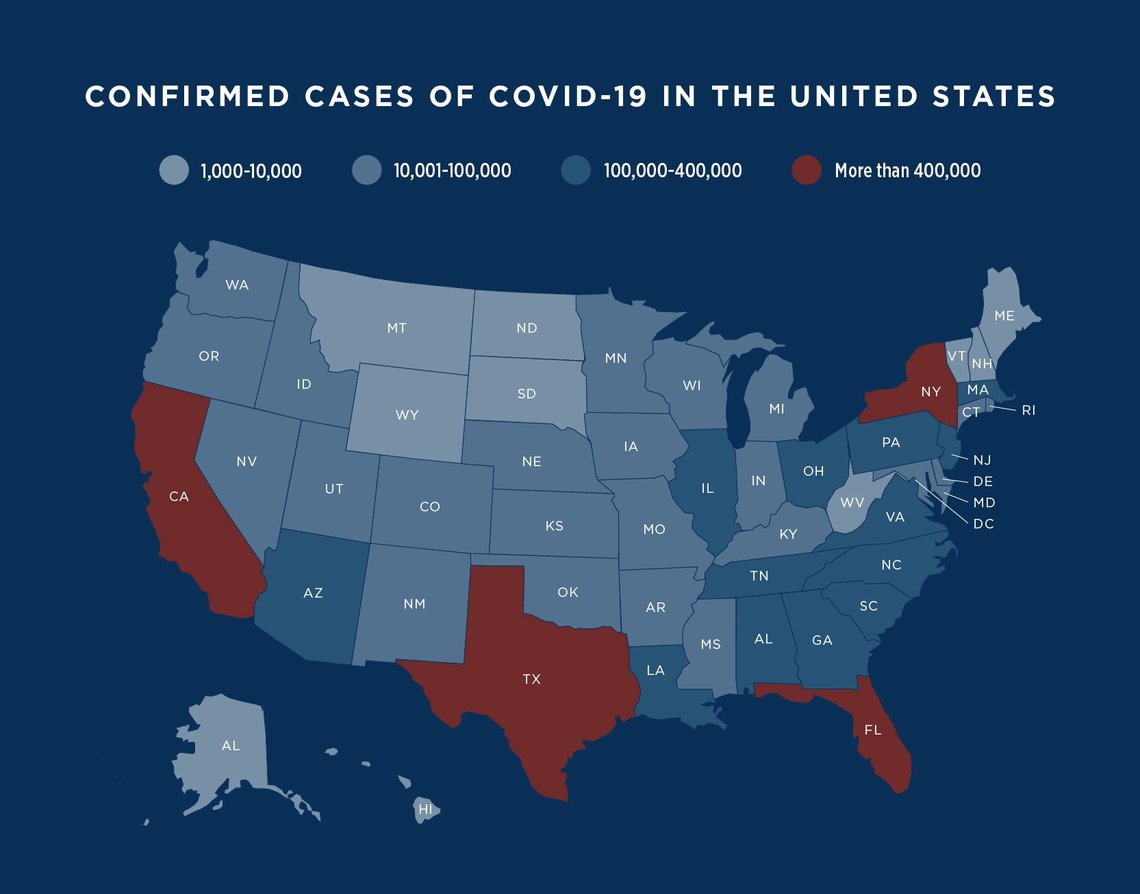 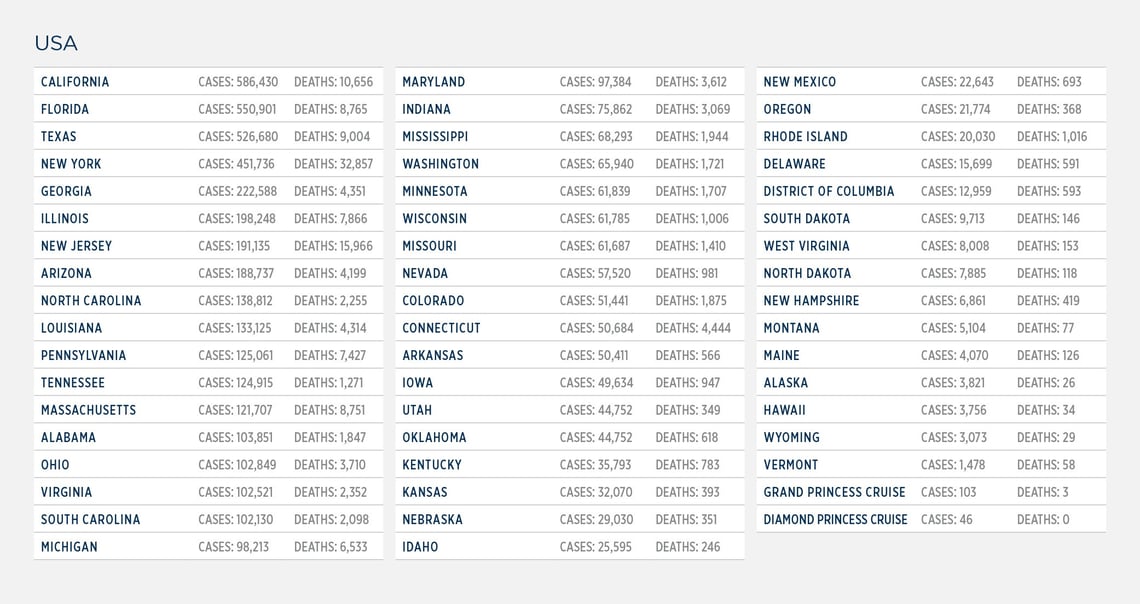 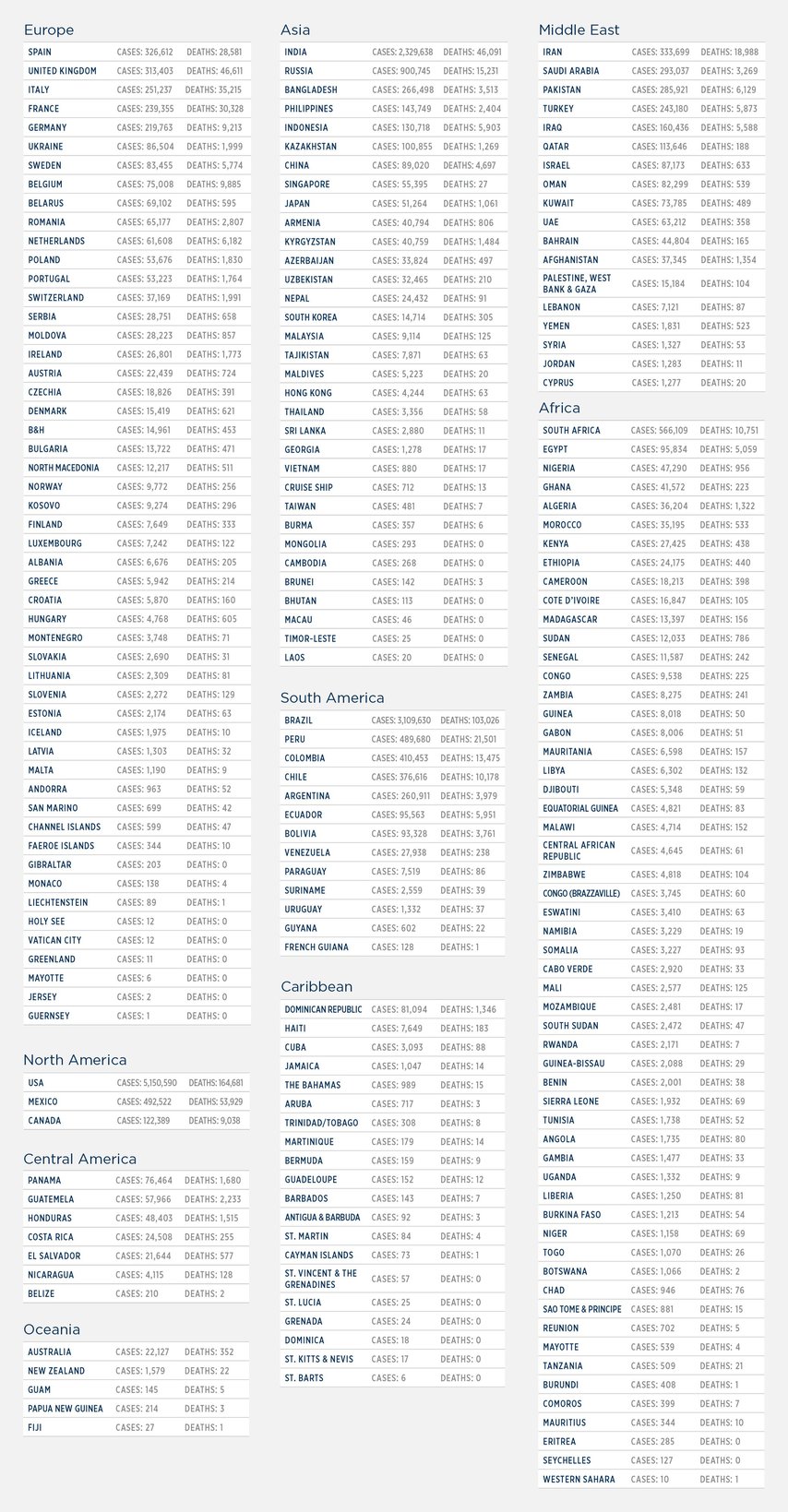 Brazil, Mexico, India and the U.S. continue to be global hotspots. In particular, Mexico, Brazil, and India continue to have low testing rates, indicating a much larger outbreak in their respective countries. For example, Mexico has half the deaths of Brazil but just under 500,000 confirmed cases to Brazil's 3,100,000. Concerns remain about second-wave outbreaks in Europe and Asia. 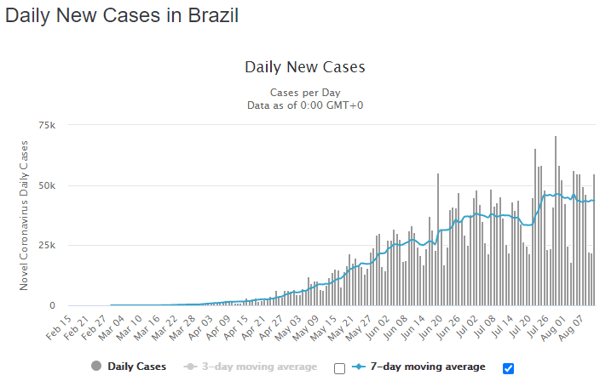 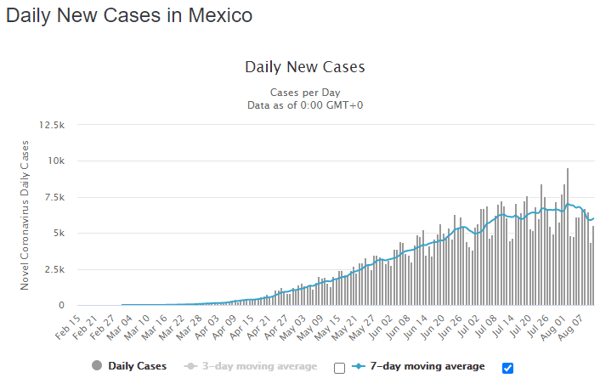 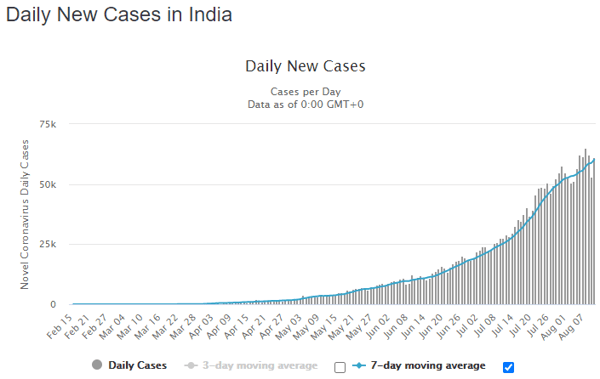