Texas and Florida are seeing slight declines in daily average cases from two weeks prior, but daily deaths continue to rise. On 28 July, both Florida and Texas reported record daily deaths at 186 and 223 respectively. Deaths are likely to continue to rise for the next two-three week, as each state continues to report between 8,000-10,000 new cases per day. 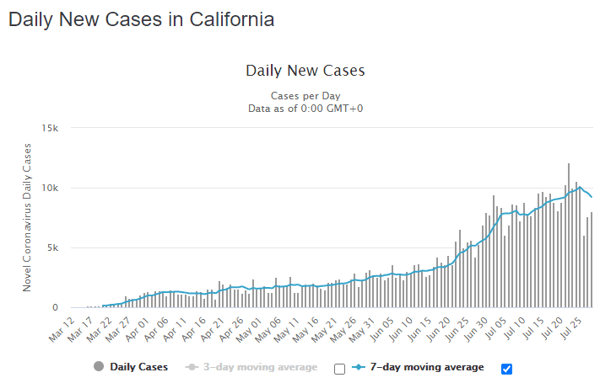 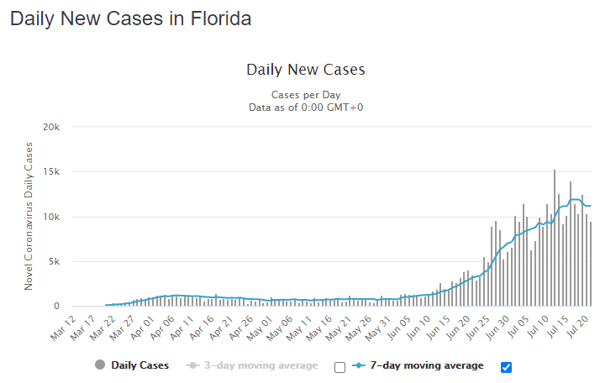 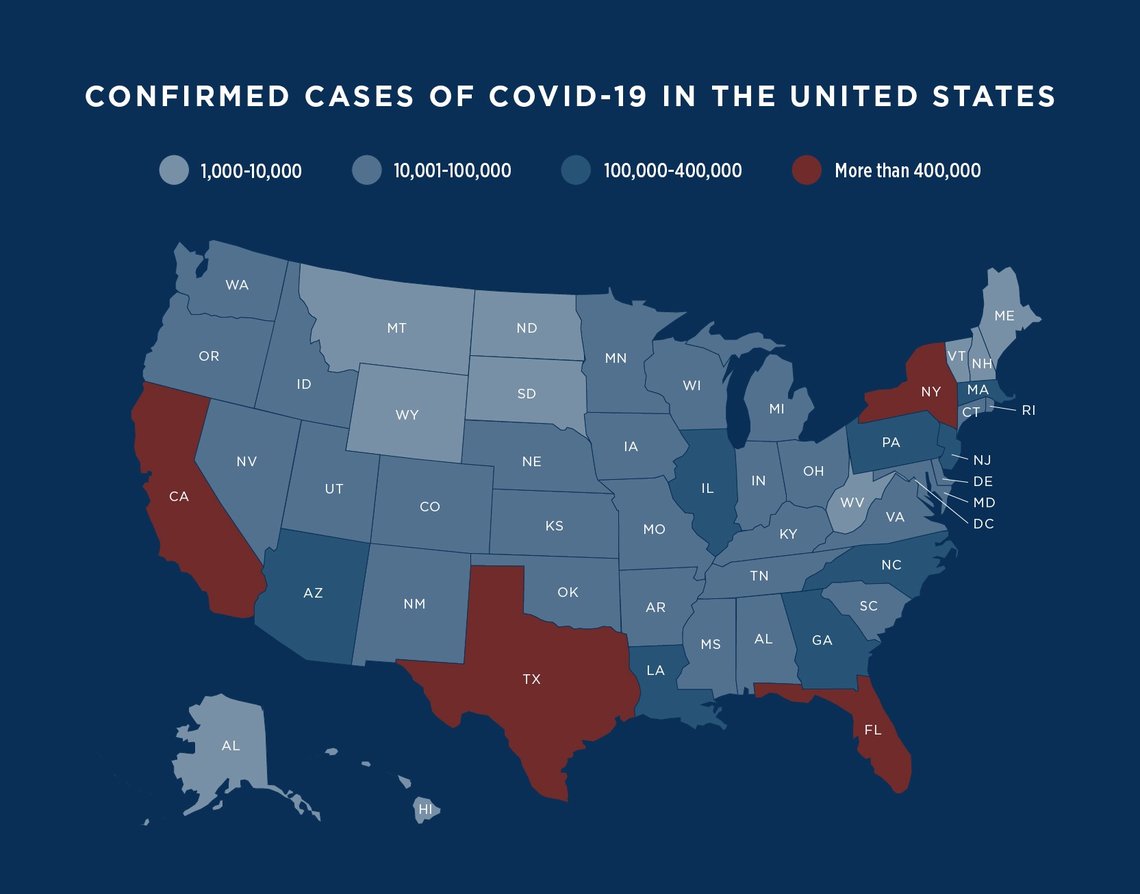 Brazil, Mexico, India and the U.S. continue to be global hotspots. In particular, Mexico, Brazil, and India continue to have low testing rates, indicating a much larger outbreak in their respective countries. For example, Mexico has half the deaths of Brazil but just 400,000 confirmed cases to Brazil's 2,400,000. Concerns remain about second-wave outbreaks in Europe and Asia. 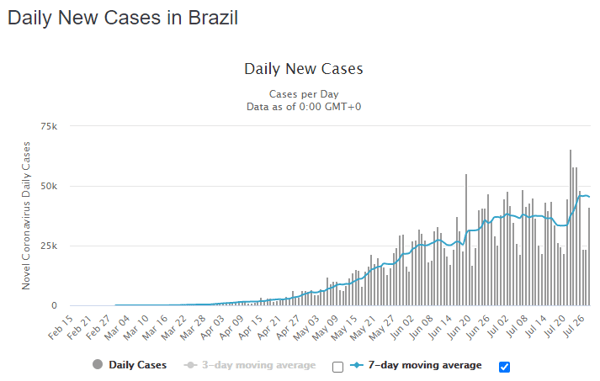 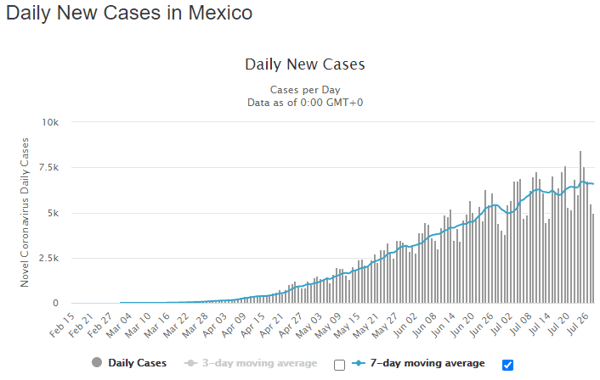 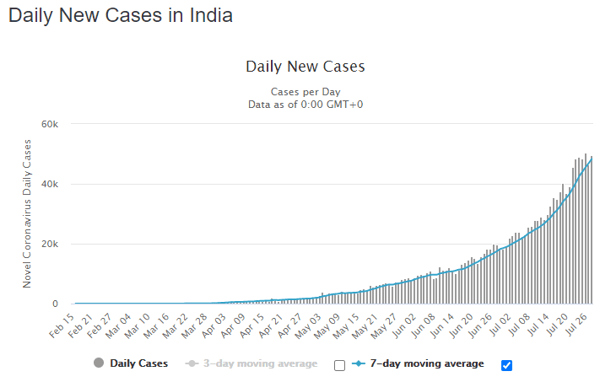 The presumed cause of the massive explosion was approximately 2,750 tons of ammonium nitrate that had been stored at the port since at least 2014 after being confiscated from...

During afternoon hours local time in Beirut, Lebanon, a massive explosion occurred in a warehouse near the Beirut Port Silos Building at the Port of Beirut. At least 78...