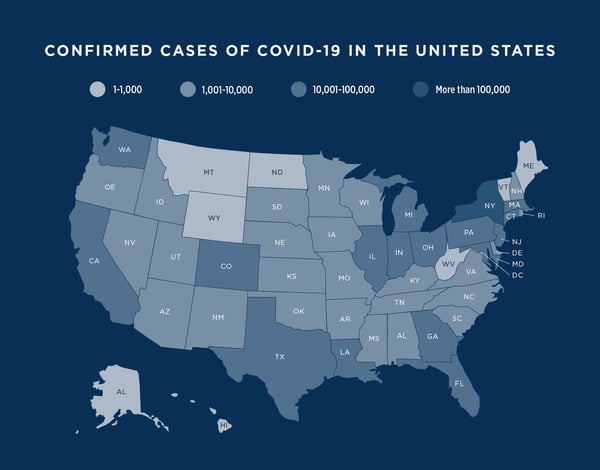 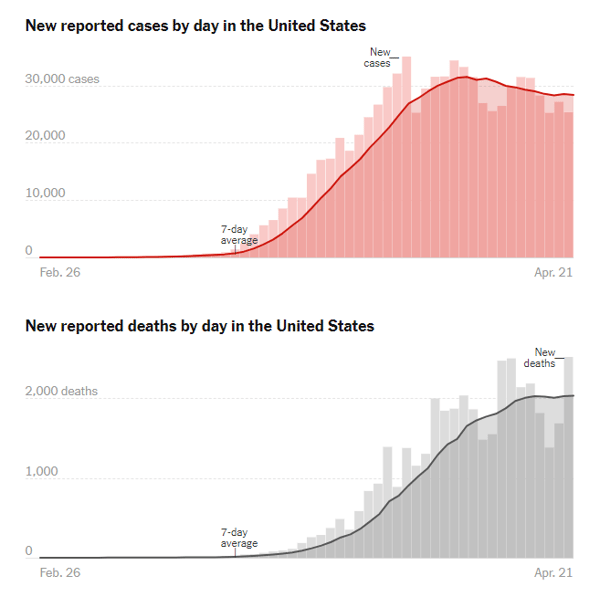 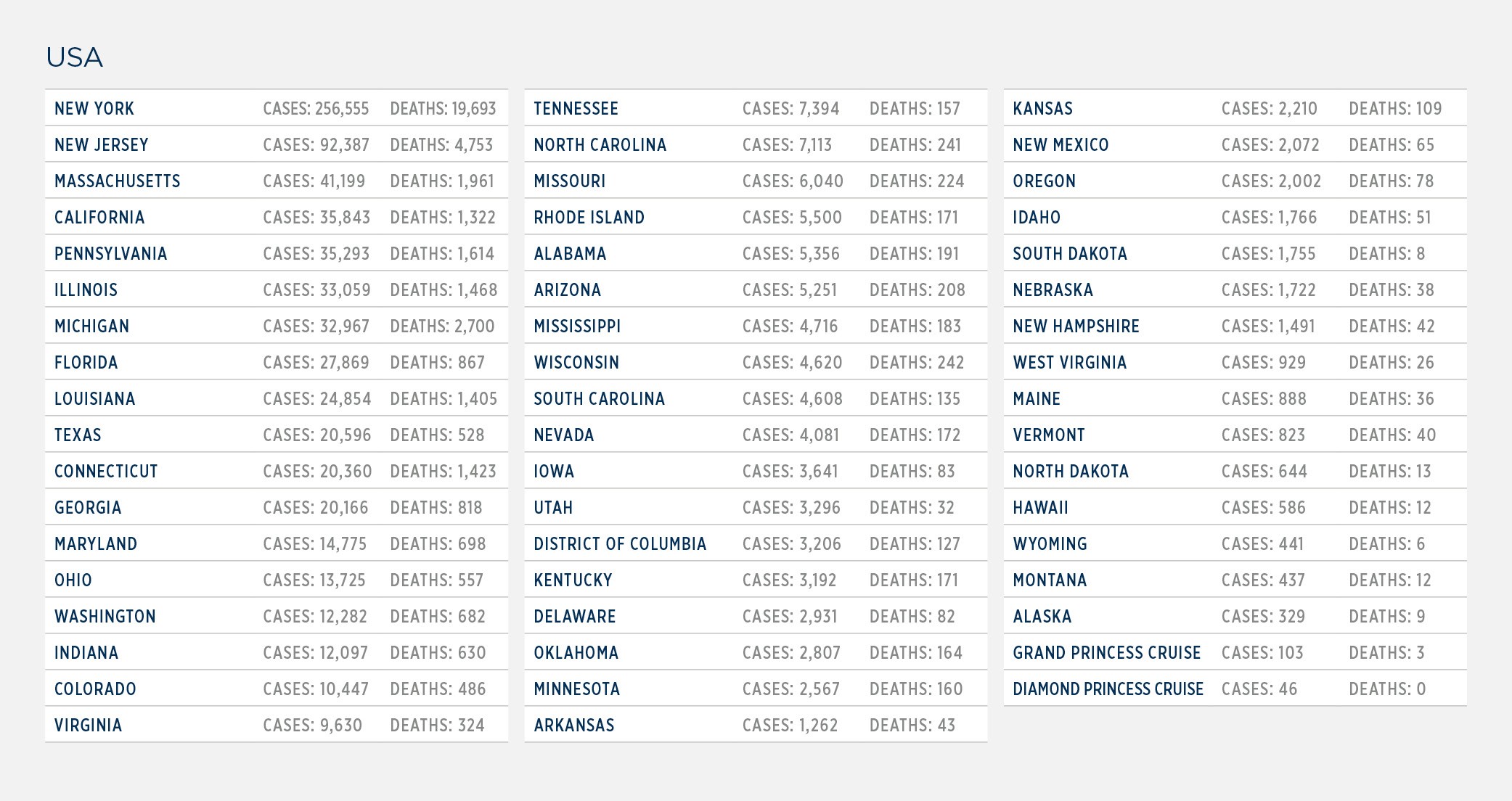 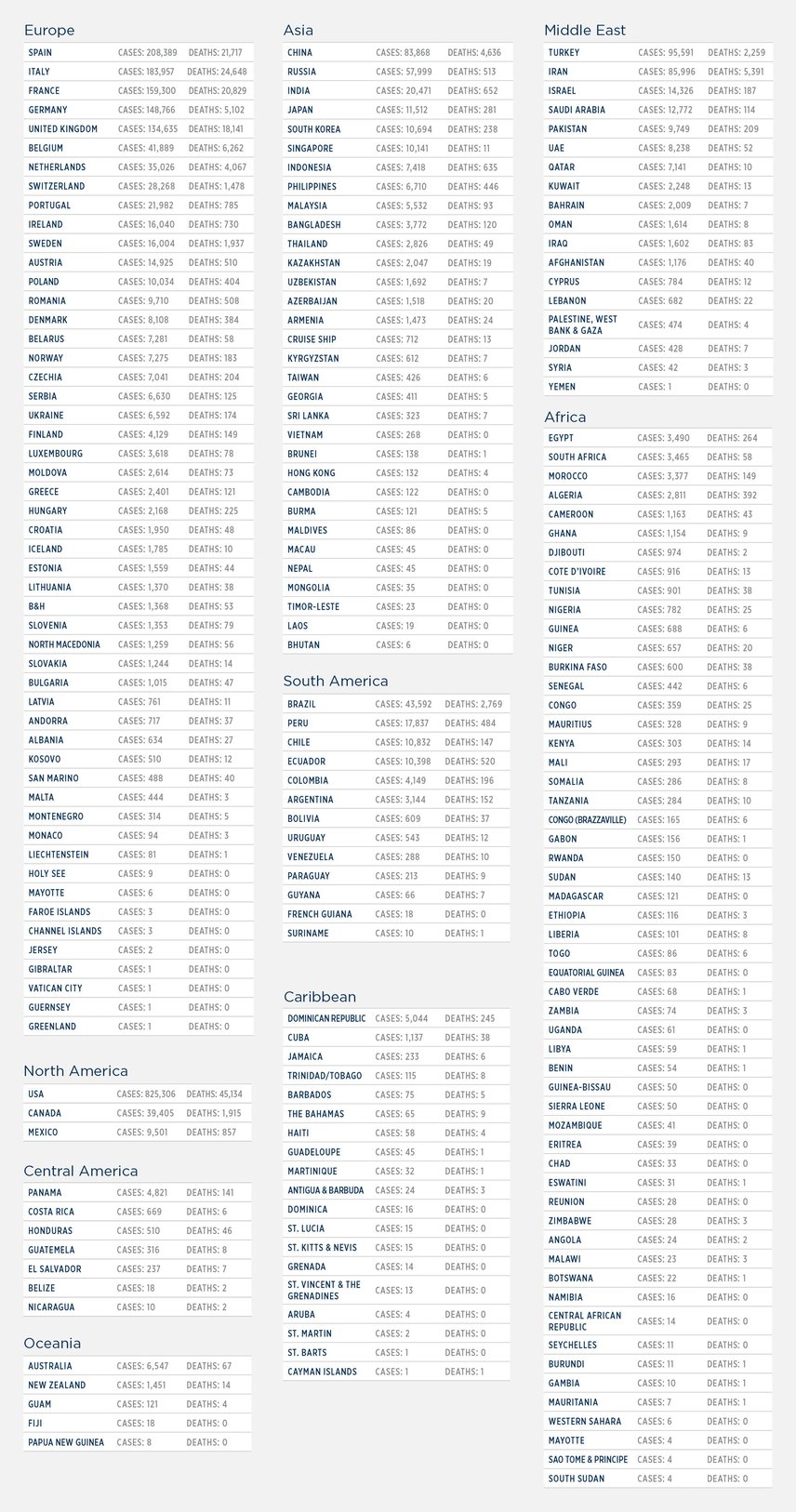 The outlook is optimistic as several European countries start to see a significant decline in new cases 14-20 days after instituting aggressive lockdown measures. Many are now starting to re-open limited parts of their economies and the success of those restarts will be key for how other nations handle lifting of restrictions. 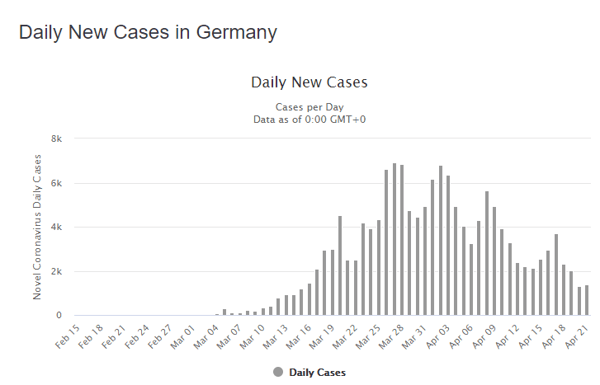