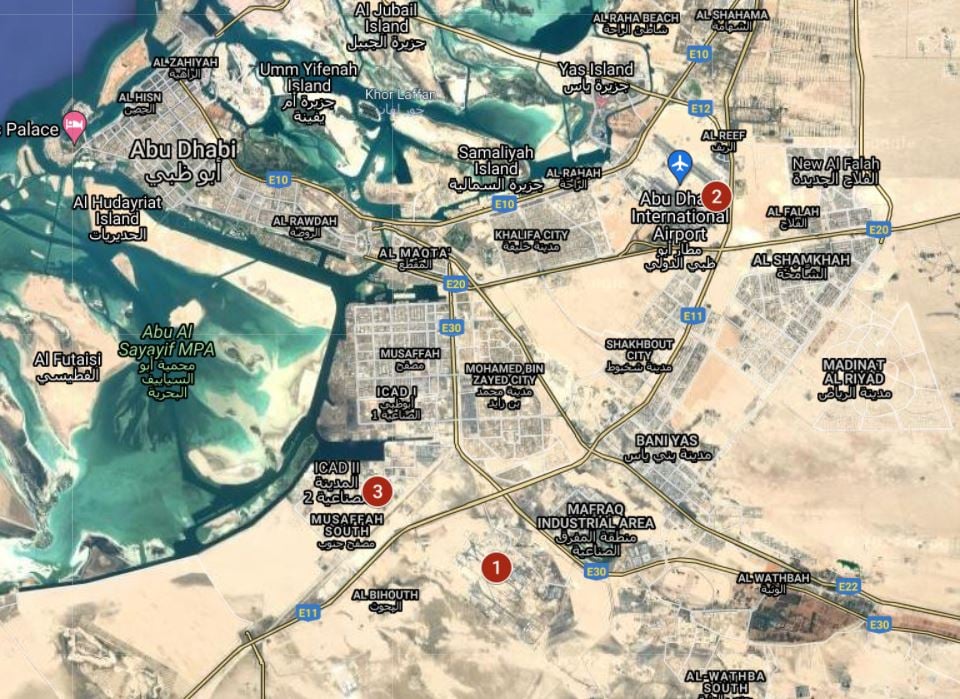 The main objective of the Houthi attacks is to reestablish deterrence by highlighting The Emirates’ inherent vulnerability. The attacks are intended as a warning shot, a signal to stop aiding pro-government factions in Yemen and stop growing closer with Israel. With the UAE’s reputation as a place of stability; as a hub for tourism, entertainment, finance, and trade; and with a new nuclear reactor less than 150mi from the impact sites, the attack showcases the costs that the Houthis are capable of exacting on the UAE.

Global Guardian is closely monitoring the situation for both tactical changes on the ground in Yemen as well as strategic updates. The UAE will likely continue its policy of diplomatic engagement while continuing its support for the Saudi coalition and the pro-government Giants Brigades in Yemen.

We will be watching to see if the U.S. restores the Houthi’s terrorism designation or provides intelligence support to the Saudi-led coalition to help the Saudi and UAE-aligned forces break the Houthi’s grip on the strategic, oil-rich city of Marib.

The upcoming visits to the UAE by the Israeli President on 30 January and the Iranian President on 07 February will be key developments with important ramifications.