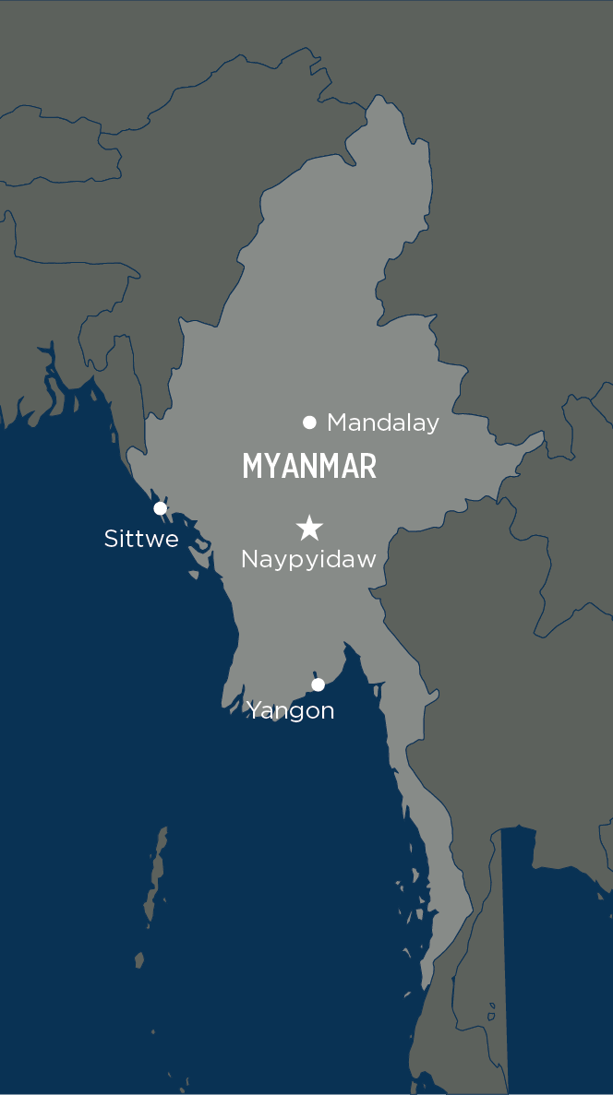 The coup follows weeks of tensions and protests between the military-backed USDP party and the ruling NLD party, which secured 83% of parliamentary seats in the November 2020 election. The NLD victory dealt a decisive blow to the USDP and the military, allowing the NLD to amend the constitution with a 75% majority. The military feared constitutional curbing of their power and have alleged widespread election fraud since November 2020, providing the basis for the coup.

While no significant unrest has been reported, anti-coup protests and pro-military violence are possible in Yangon and other parts of the country. Nationalist, pro-military groups have been seen driving around Yangon, celebrating the coup. There is fear they could target NLD supporters.

INCIDENT: Members of Congress threatened due to January...

INCIDENT: Amid record-low temperatures, millions of Texas residents lost power and access to...

The rise in crime that has accompanied the global pandemic and economic downturn has meant businesses are increasingly becoming targets for online and physical attacks....