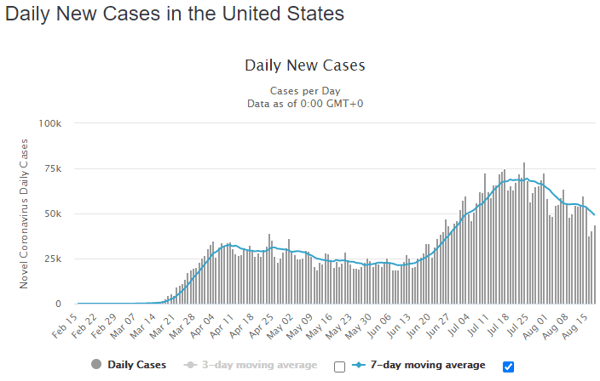 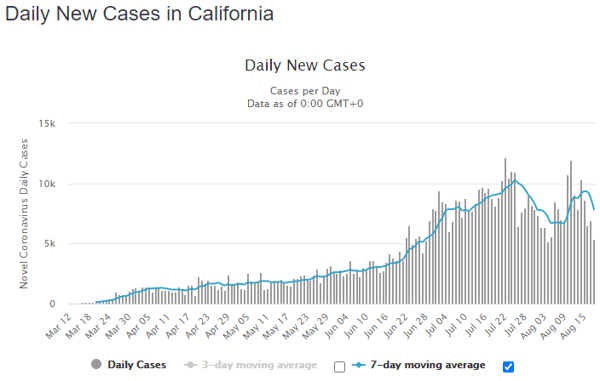 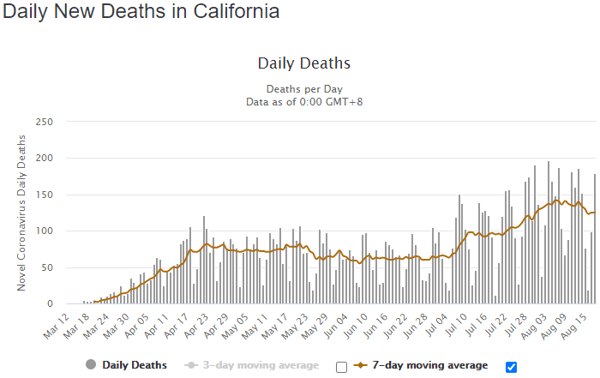 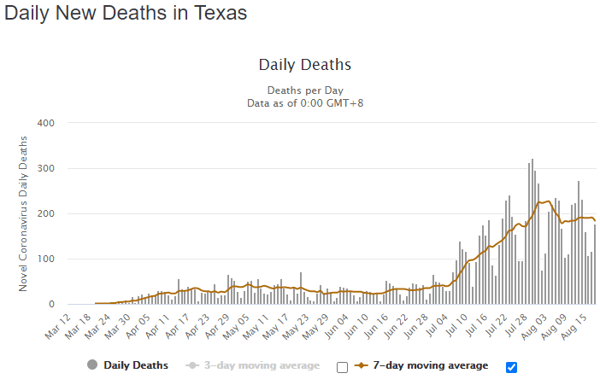 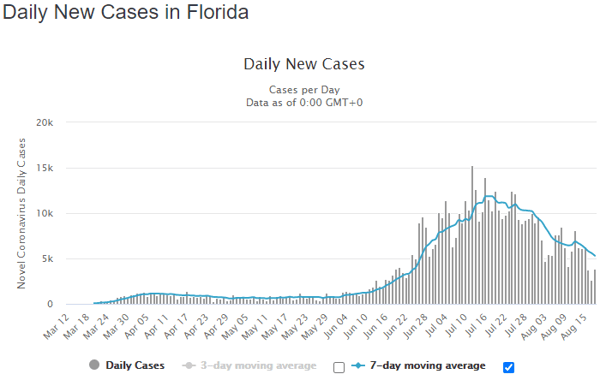 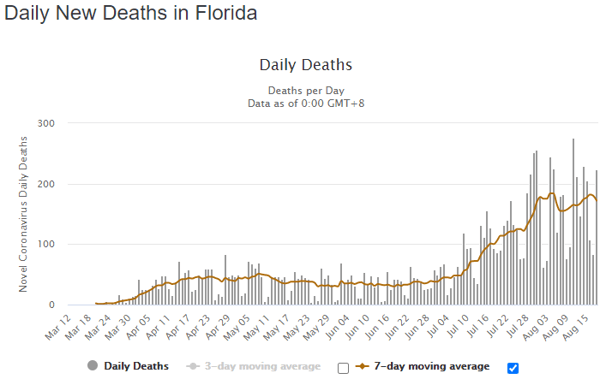 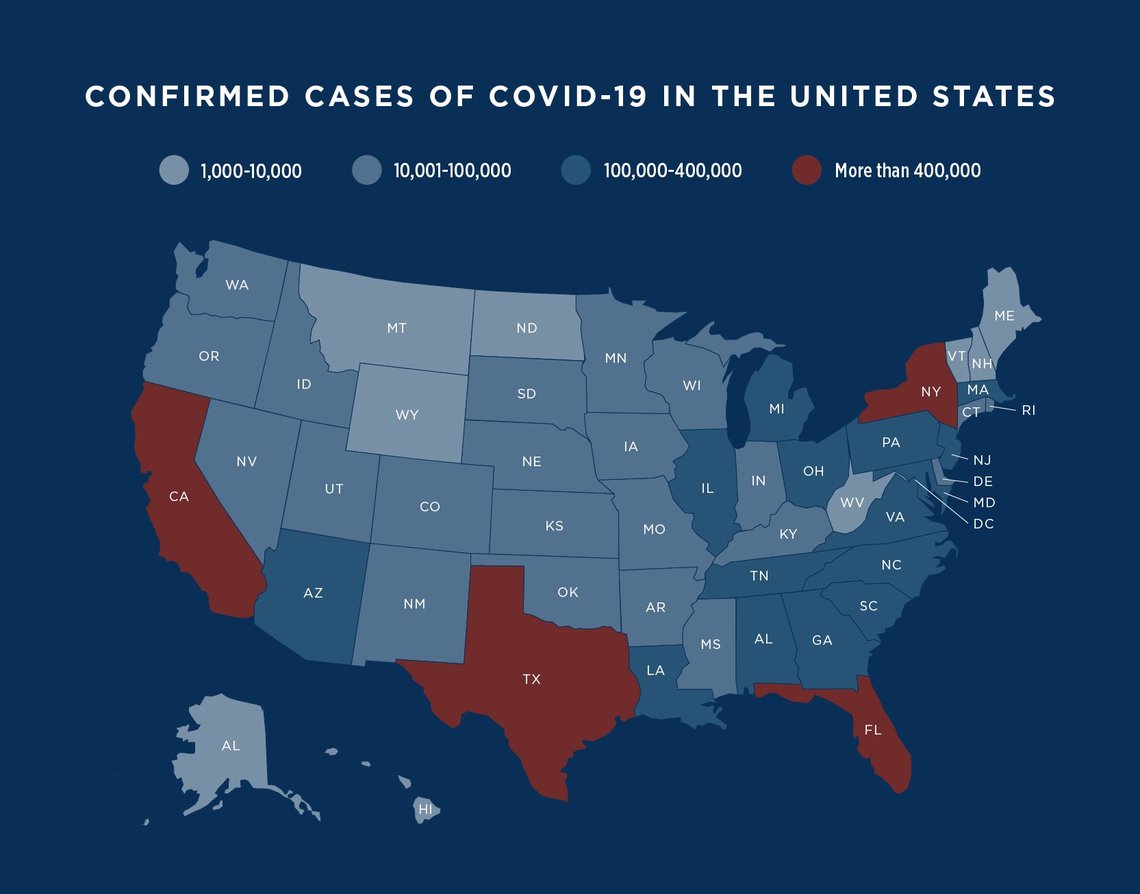 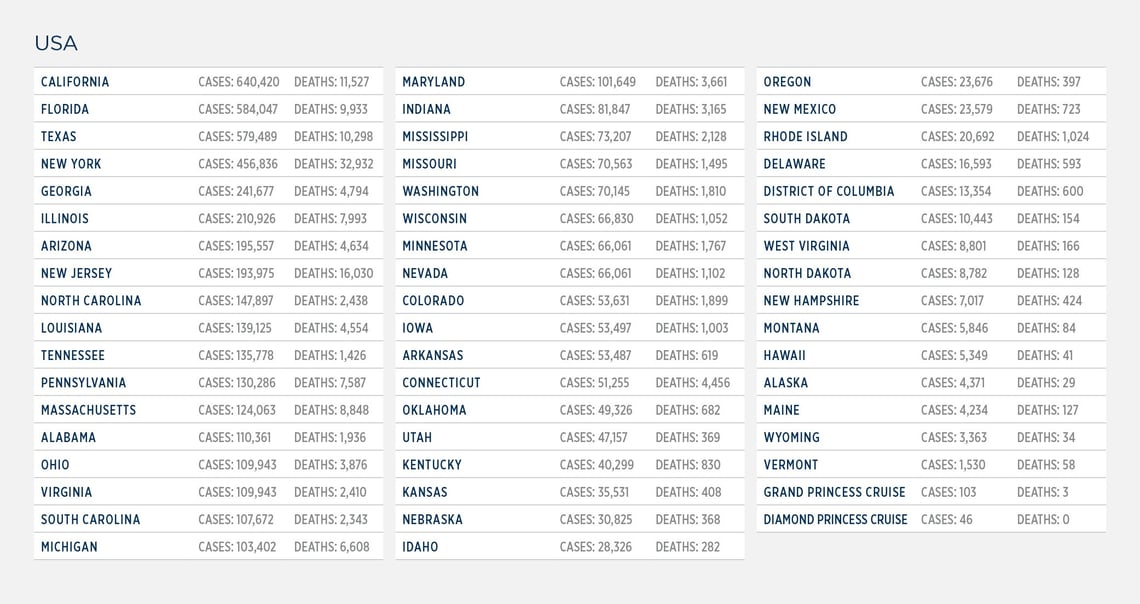 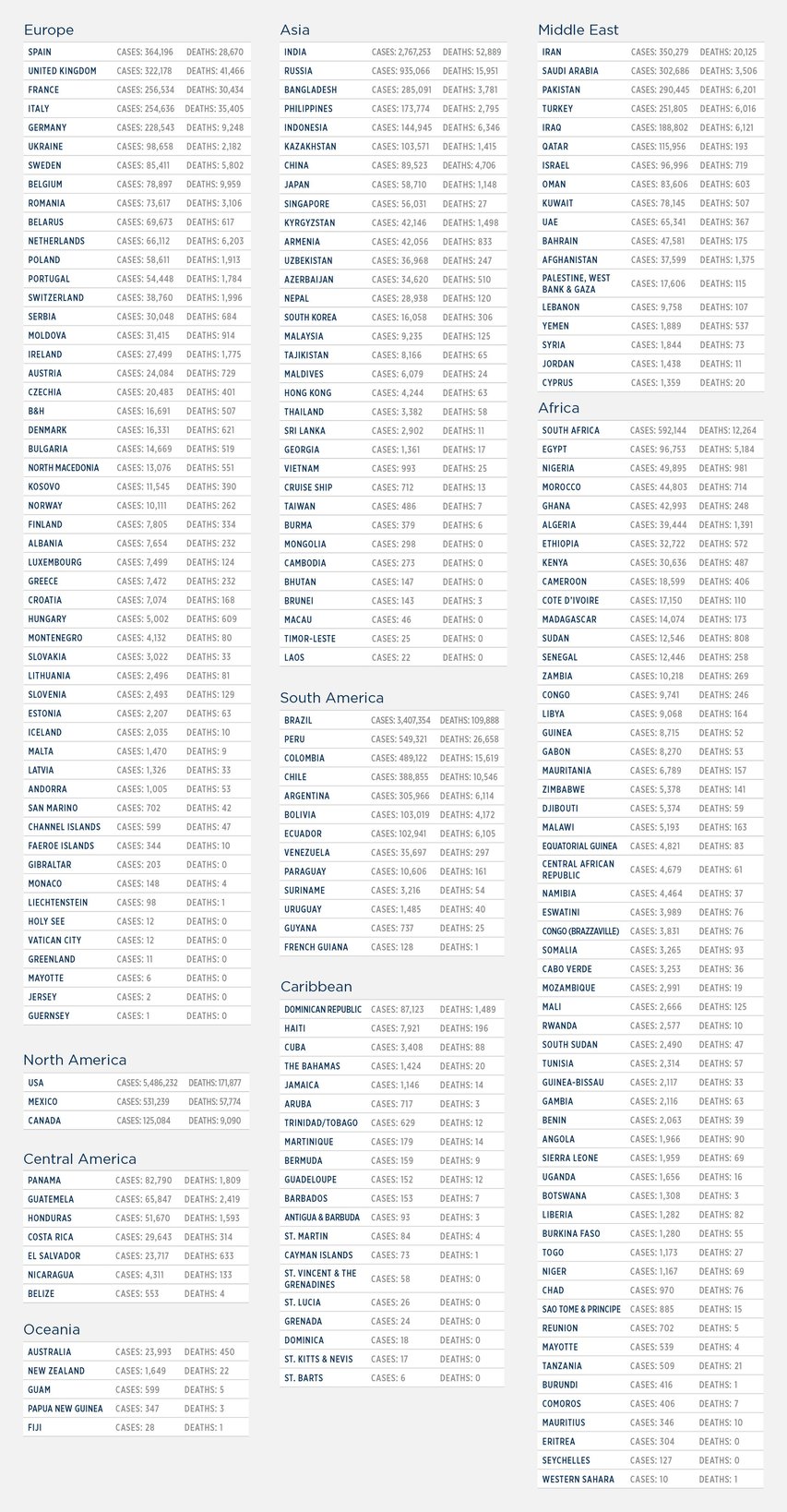 The resurgence of cases in France, Spain, and Germany have many worried about fresh lockdowns in Europe. This could include closing of borders and additional travel restrictions. Surging cases in Europe could postpone resumption of international travel. Mexico, India, and Brazil continue to be global hotspots. 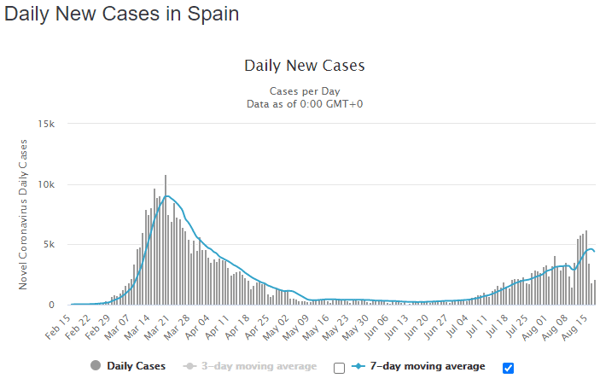 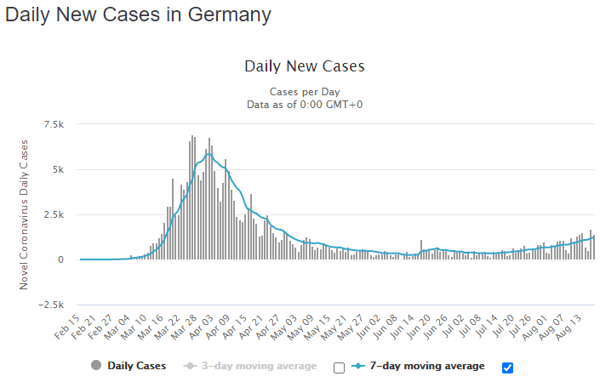 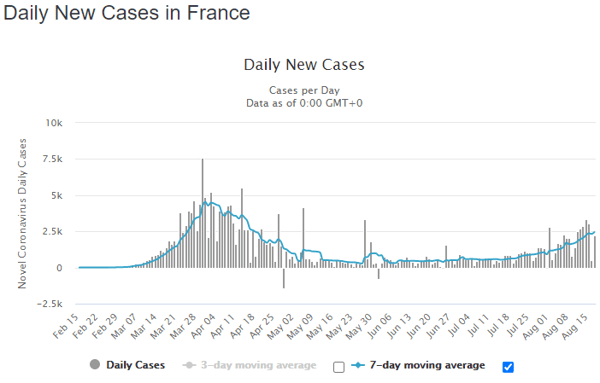