Mass protest gatherings in major cities and small towns alike across the country have raised fears of increased spread of COVID-19. Some of the hardest-hit cities like NY, LA, DC, and Boston saw the largest protest gatherings over the past week. 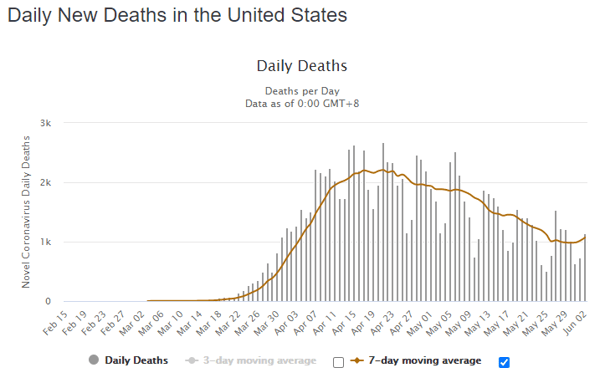 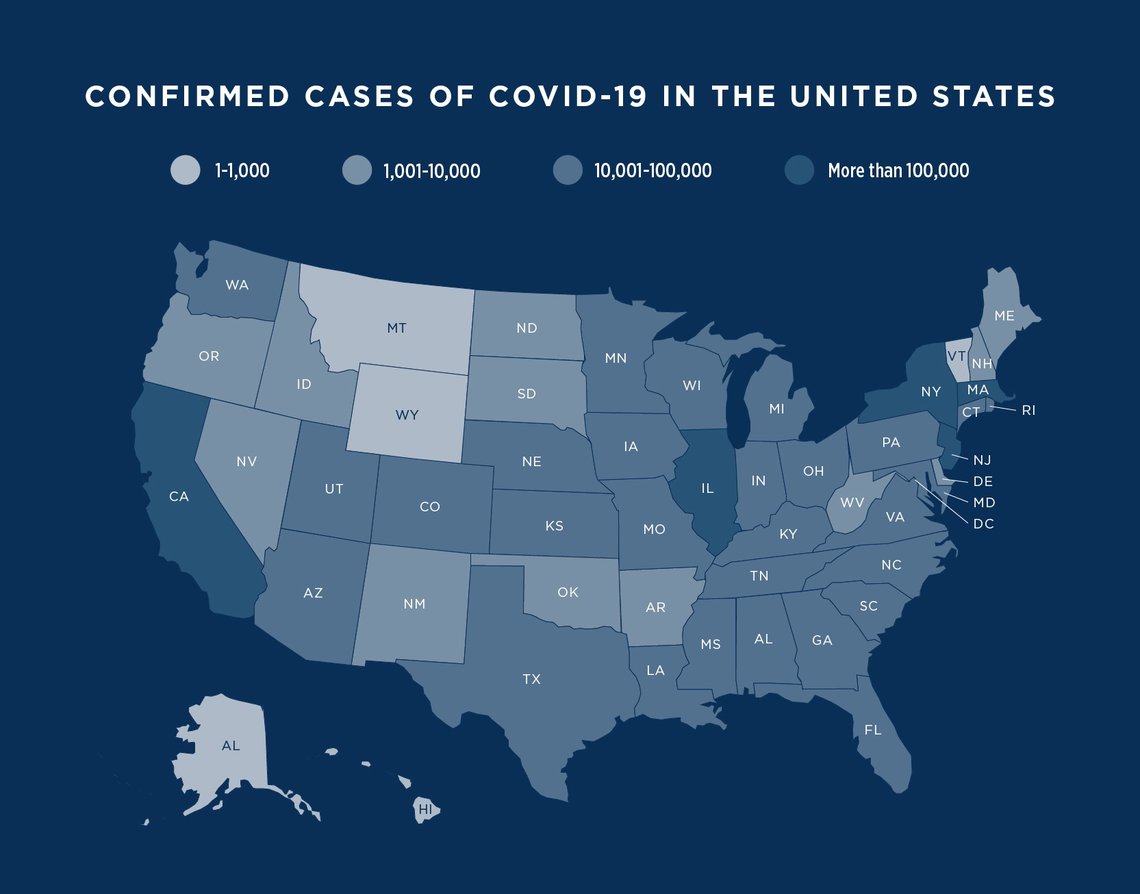 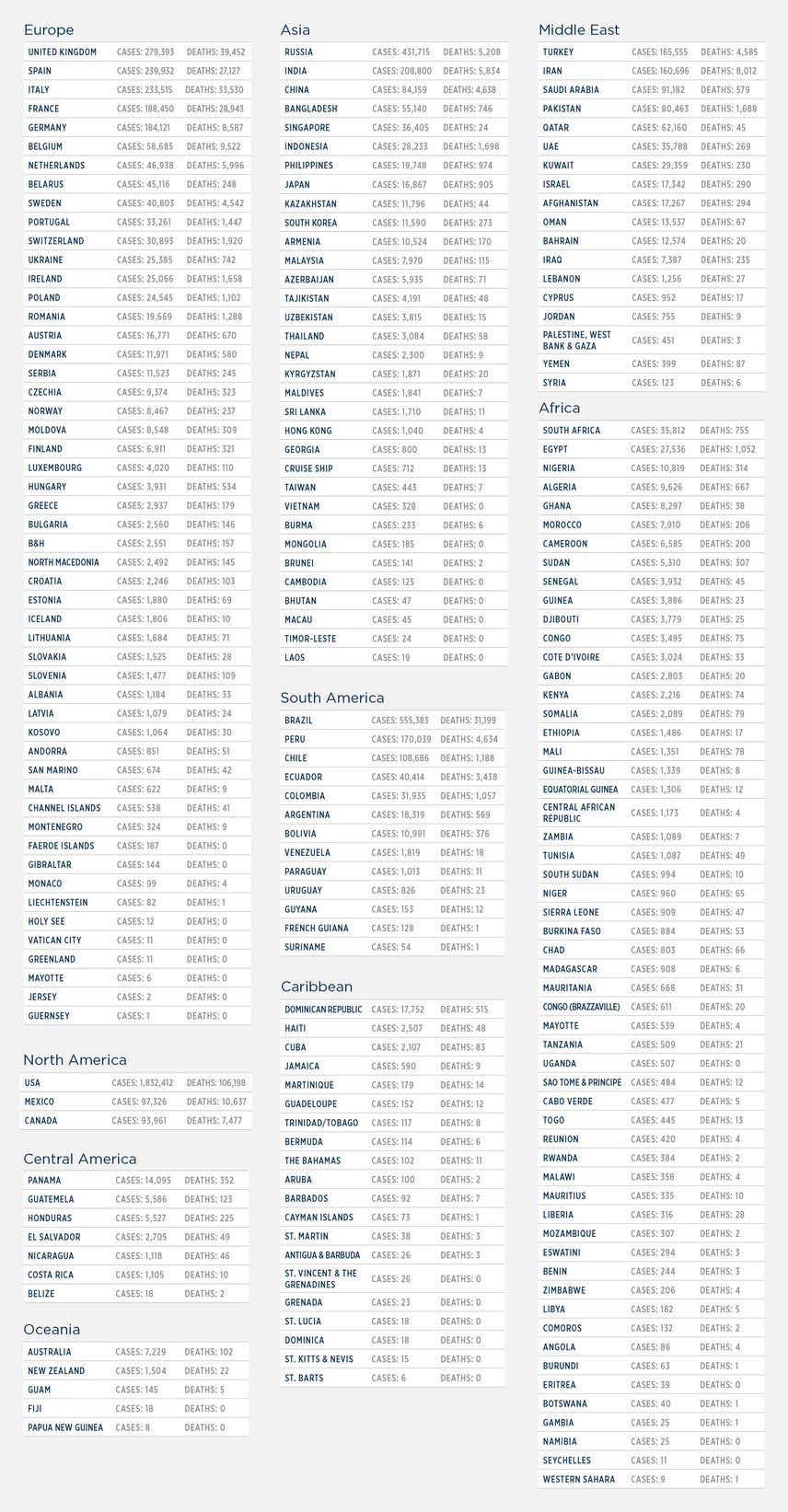 Brazil, Mexico, Russia and the U.S. continue to be global hotspots. In particular, Mexico's testing rate is 20x lower than in the U.S. and 2x lower than in Brazil, indicating a much bigger outbreak is likely in the country. Concerns remain over second wave outbreaks in countries initially hit by the pandemic, such as Iran and Japan. All eyes are on Europe as many countries open their borders to intra-European travel in hopes of spurring tourism. 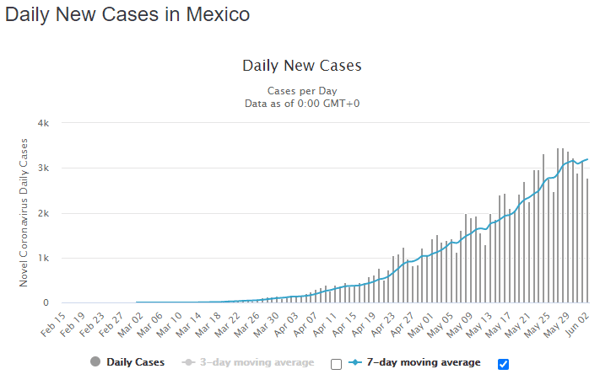 JOIN US FOR OUR UPCOMING WEBINAR - THE PERFECT STORM: PREPARING FOR HURRICANE SEASON IN A WORLD WITH COVID-19

Hurricane season is fast approaching, and it is predicted to have higher-than-usual storm activity. The presence of the COVID-19 pandemic makes it even more important to prepare and plan ahead. Join us for our 60-minute special webinar to hear from Dale Buckner, Global Guardian CEO and President, Erik Antons, Former Vice President of Security at Hyatt Hotels Corporation, and Andrew Hersh, Head of Critical Infrastructure at Lockton Companies, as they guide you through how to properly plan for the upcoming season in our "new normal."