According to the National Bureau of Economic Research, or NBER, the U.S. is now officially in a recession, ending 128 straight months of economic growth. Gross domestic production dropped by 5 percent in the first quarter of 2020, and analysts predict that the drop in the second quarter is likely to be far worse. A tracking tool from the Atlanta Federal Reserve estimated a drop of nearly 54 percent for the quarter. 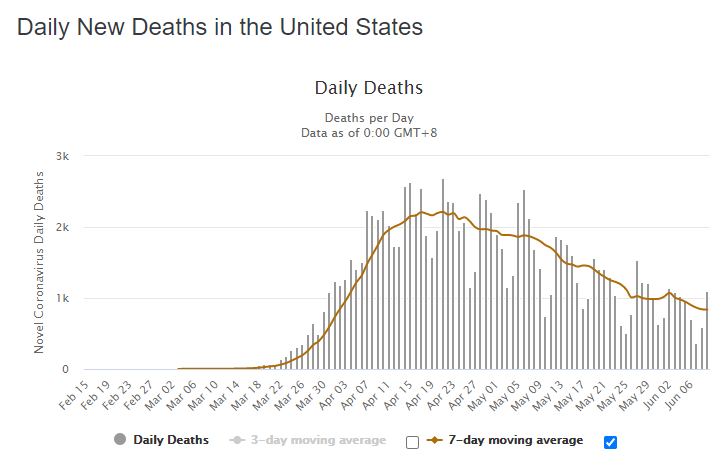 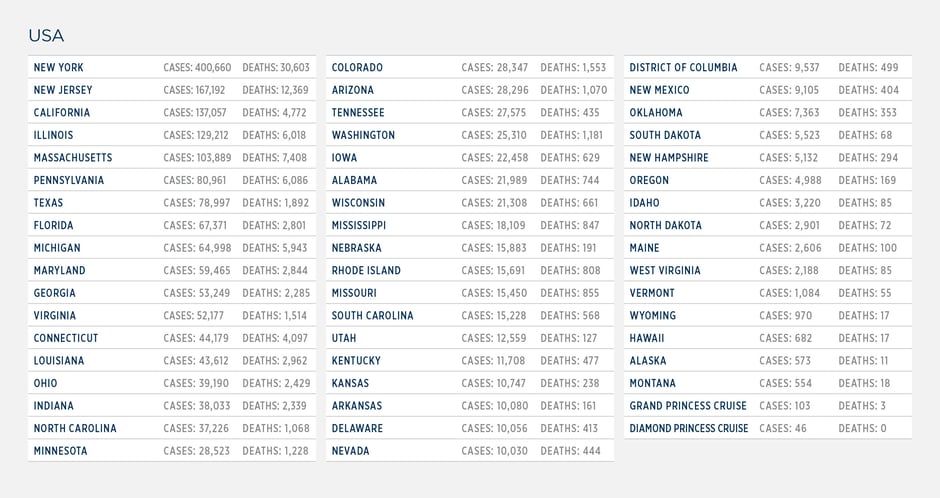 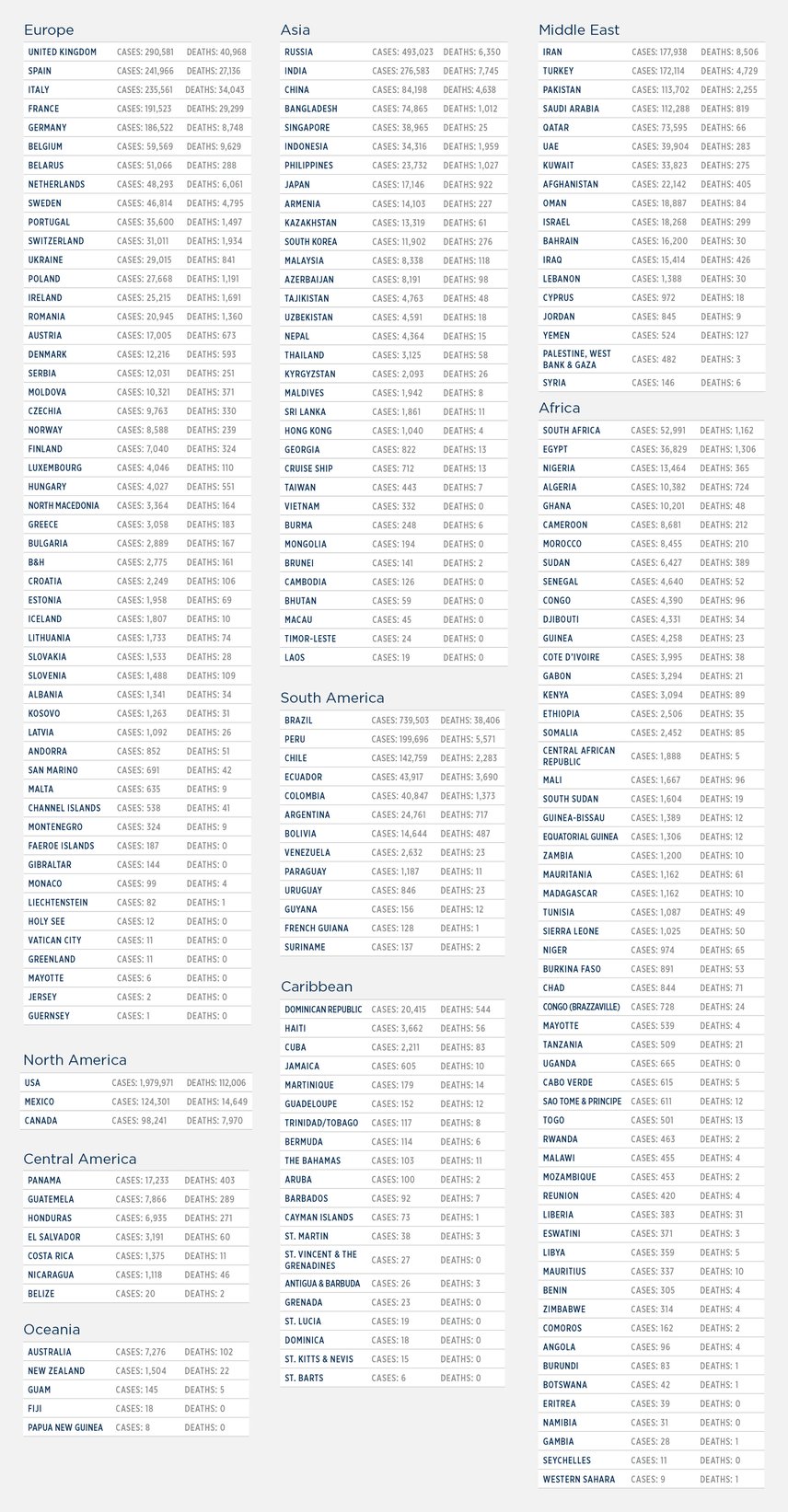 Brazil, Mexico, Russia, India and the U.S. continue to be global hotspots. In particular, Mexico, Brazil, and India have extremely low testing rates, indicating a much larger outbreak in their respective countries. Concerns remain over a second wave of outbreaks in countries initially hit by the pandemic, such as Iran and Japan. All eyes are on Europe as many countries open their borders to intra-European travel in the hopes of spurring tourism. 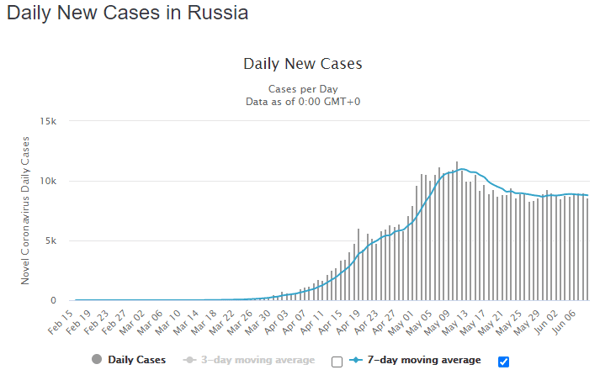 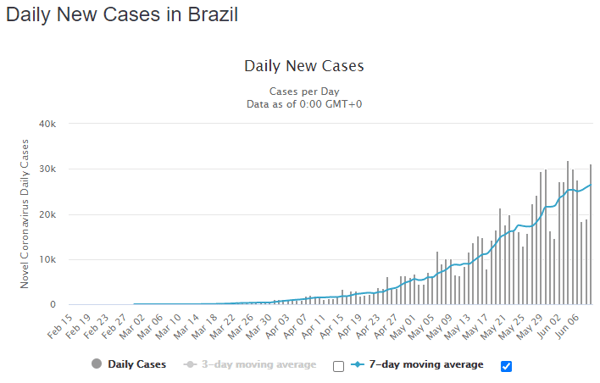 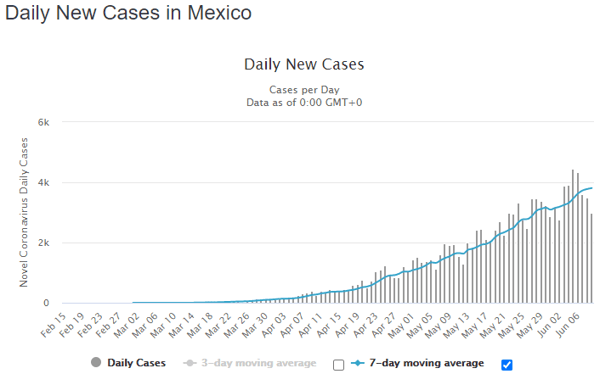 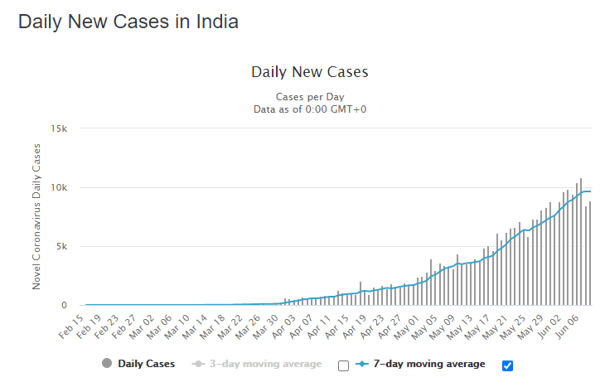