On 05 March, the South Korean government declared Gyeongsan in North Gyeongsang Province, which borders Daegu, as a new 'Special Care Zone', given the steep rise in COVID-19 infections in the area.

Major case growth continues in Iran and Italy, which combine for the vast majority of new daily cases globally. Iran has nearly 5,000 reported cases while Italy is nearly over 4,000. There have been approximately 1,000 new cases reported per day in each country. Global cases have topped 100,000.

In the U.S., COVID-19 testing lags behind other countries with cases due to rigid testing criteria set down by the CDC and lack of accurate test kits. The CDC has now stopped disclosing the number of people tested in the U.S. As community spread occurs in the U.S., the CDC may relax testing criteria, allowing for a better understanding of the situation in the U.S. 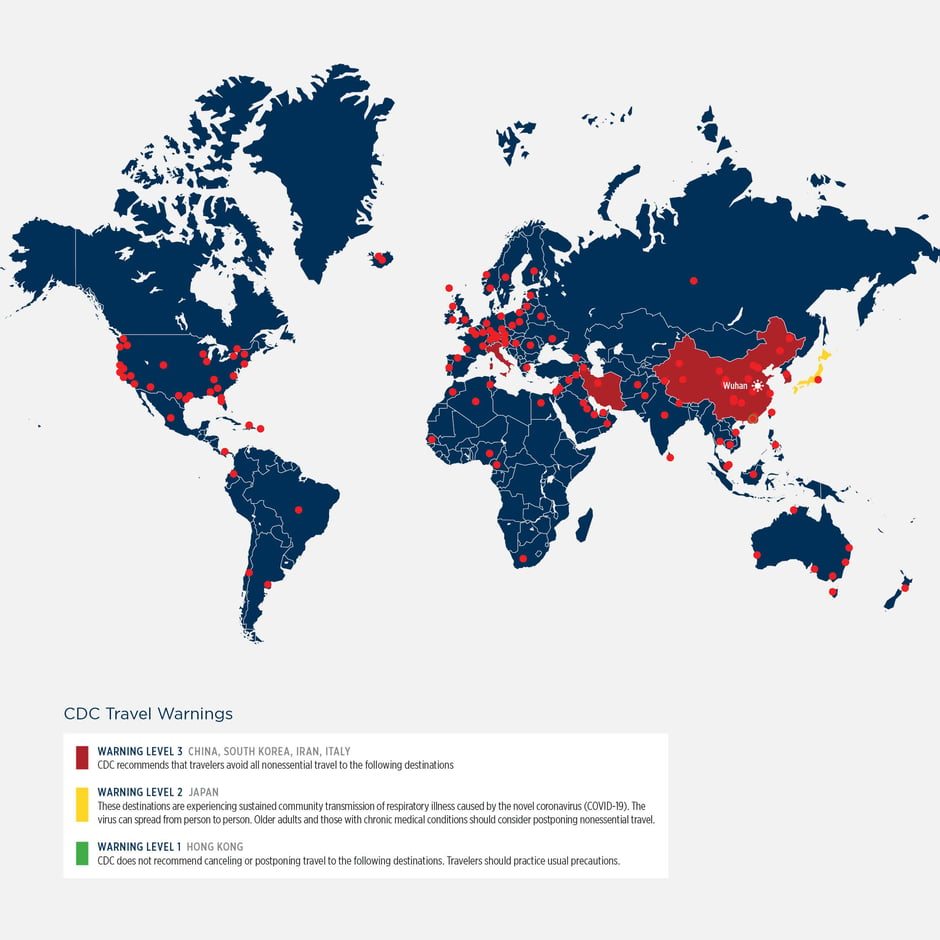 International business travel has dropped significantly, and economic contraction is likely if warmer summer weather does not curb the spread of COVID-19 in Europe, China, and the U.S. The lack of serious spread in Indonesia and other countries near the equator is at least circumstantial evidence that environmental factors can help slow the spread of the virus. 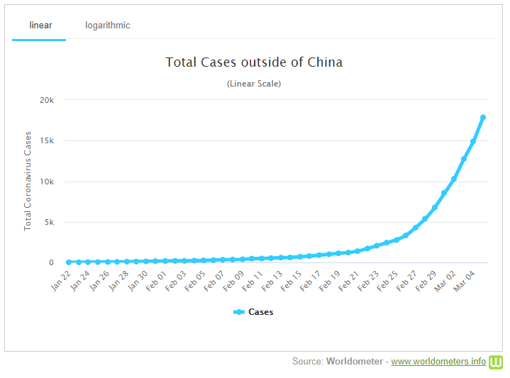 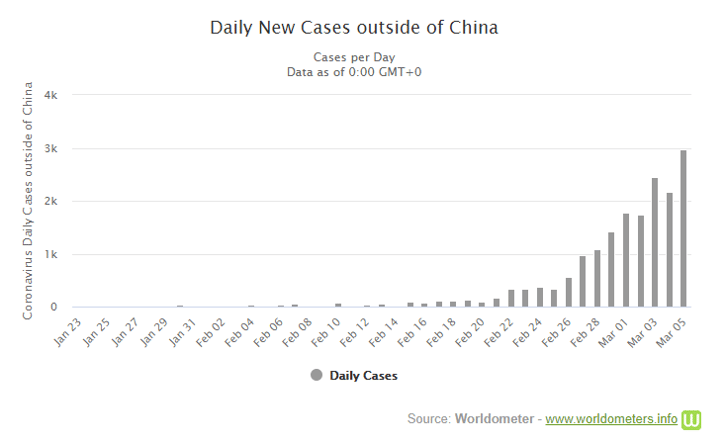