In response to the COVID-19 pandemic, the governors of California and New York announced a statewide order for all residents to stay at home except for essential needs.

Dine-in restaurants, bars, nightclubs, entertainment venues, gyms, public events, and convention centers have been ordered to close. Essential services such as pharmacies, grocery stores, and gas stations will remain open. These are the most severe restrictions issued thus far in the United States, but California and NY are unlikely to be the only states to issue such an order. The orders are expected to remain in effect for at least eight weeks.

Residents of other states should anticipate similar restrictions in the next 7-10 days, especially in those areas with significant community spread of COVID-19, including Washington and New Jersey. All 50 states have confirmed cases. New York has over 7,000 confirmed cases and NYC hospitals are bracing for a surge in patients. More than 1,000 retired or private practice doctors and nurses in NYC have heeded a call to help. Hotels largely empty of guests are being considered for triage centers or as makeshift hospitals.

In response to the economic shock, Senate Republicans unveiled a $1 trillion economic stimulus plan to provide funds directly to businesses and the American public. It would be Congress' third emergency coronavirus bill following a $105 billion-plus plan covering free coronavirus testing, paid sick leave and expanded safety-net spending, and an $8.3 billion measure to combat the spread of the pathogen and develop vaccines.

Several states have ordered a moratorium on foreclosures and evictions and the Department of Housing and Urban Development announced that all single-family homeowners with Federal Housing Administration-backed mortgages would be shielded from foreclosure or eviction until at least mid-May. This covers around 65% of all outstanding mortgages in the U.S. through government enterprises Fannie Mae and Freddie Mac. Bank of America also announced it would allow customers to defer payments on mortgages and small business and auto loans. 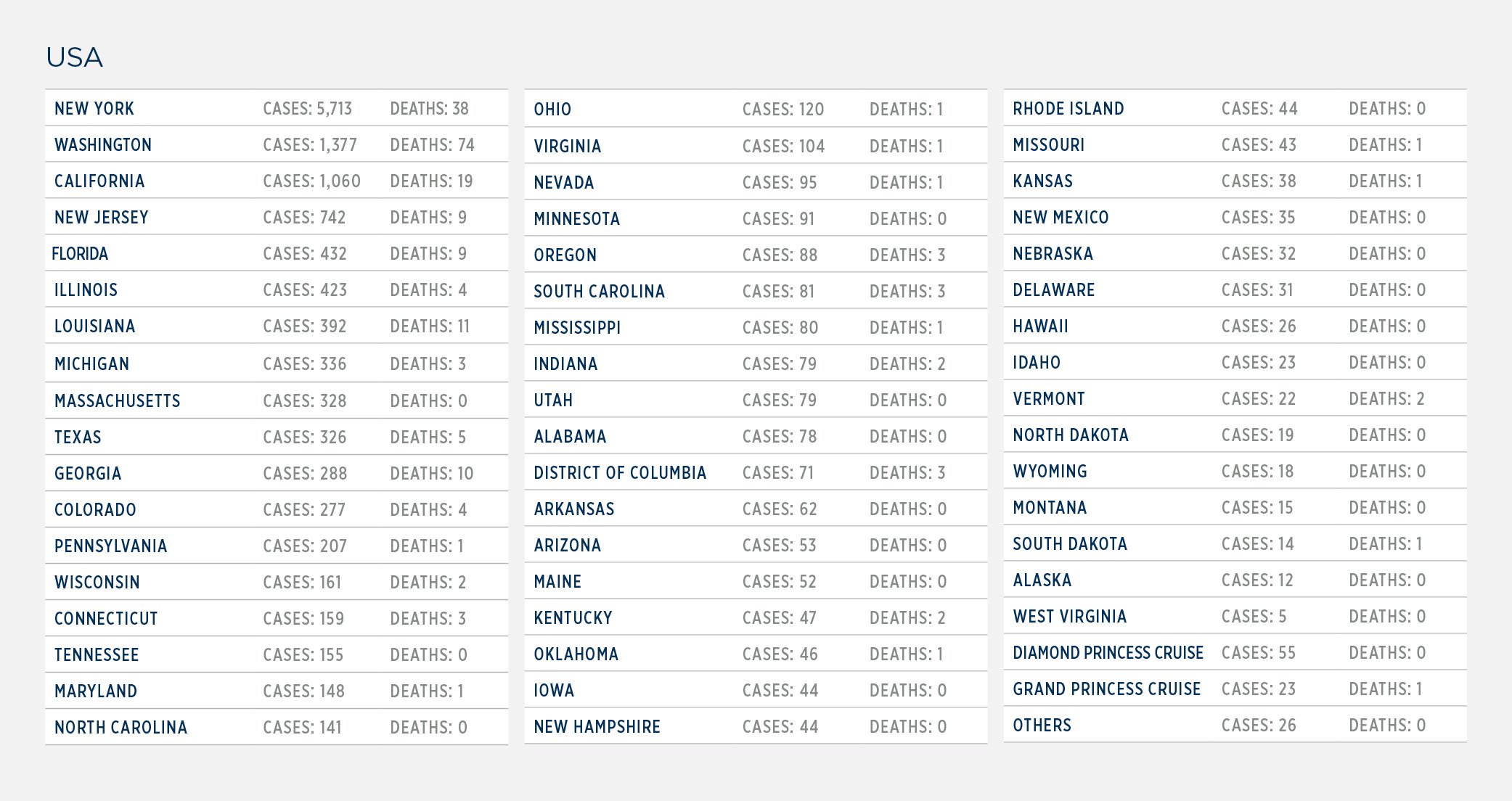 The focus in the U.S. is shifting to lockdown measures to limit the spread of COVID-19, with possible full quarantine for certain cities or states with major outbreaks. Working from home, closing of schools, and social distancing in public are all part of an effort to "flatten the curve" of cases to help hospitals and clinics deal with sick patients over a longer period of time, instead of in a sudden spike, overwhelming healthcare systems. 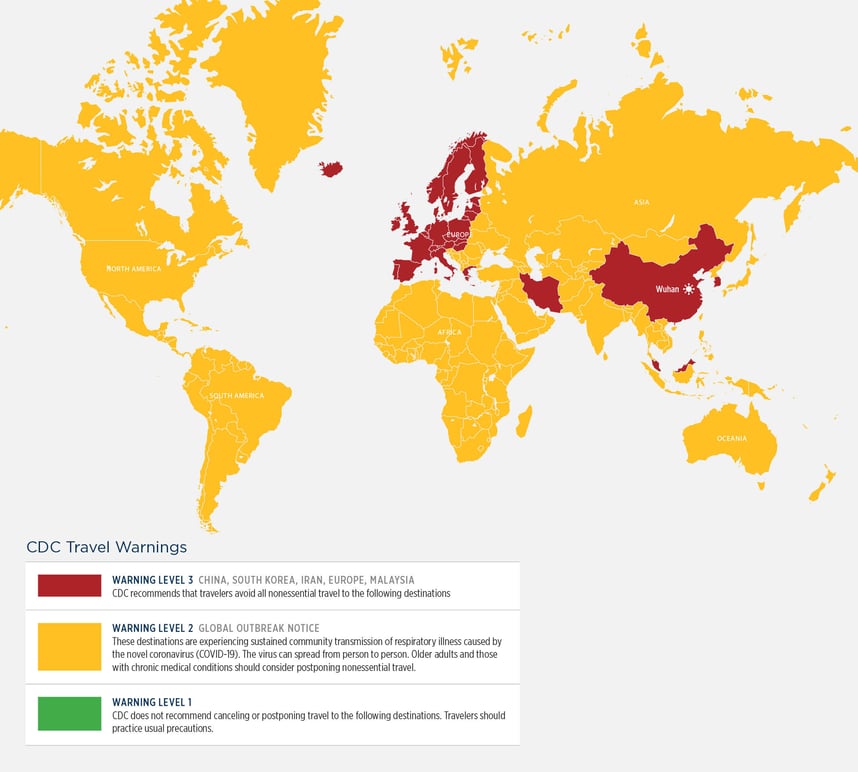 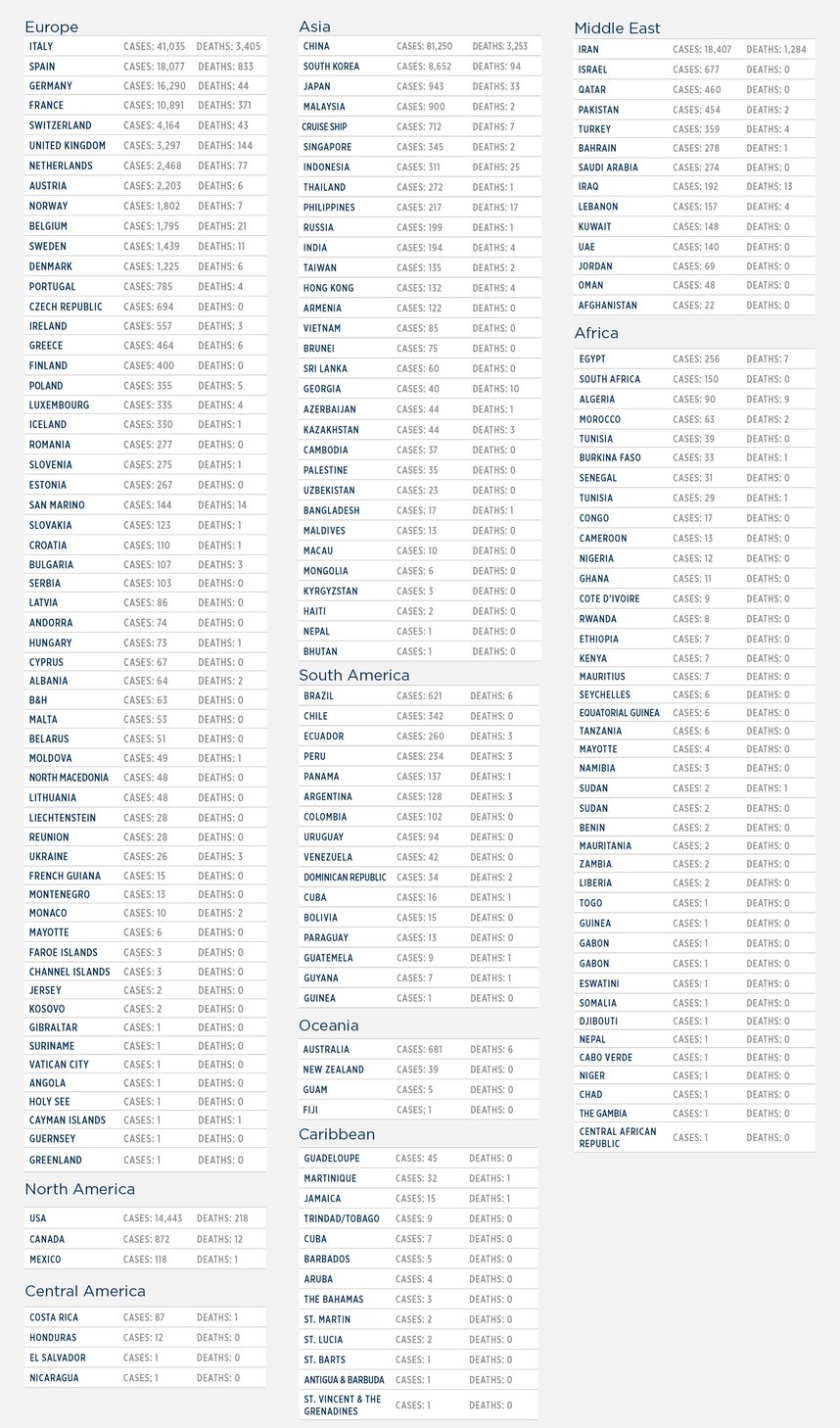 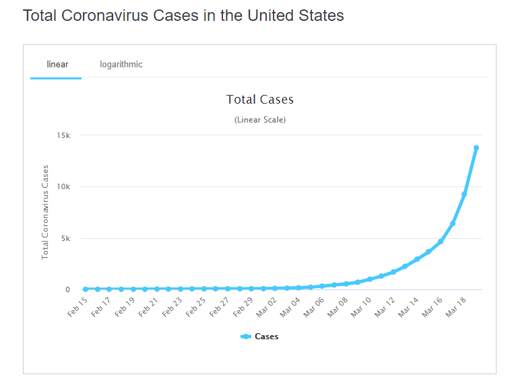 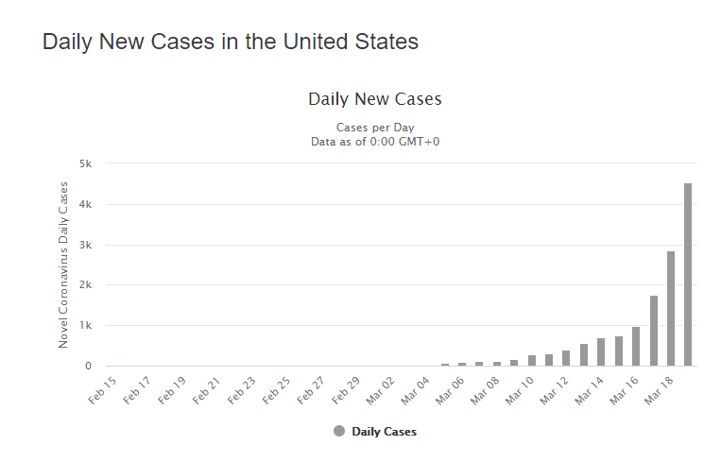