Over the last three days, multiple countries have declared states of emergency and implemented travel restrictions and border closures.

It should be anticipated that every country that declares a domestic state of emergency will also take steps to limit travel in or out of their territory, including suspension of visas, travel bans from impacted countries, border closures, and airport shutdowns. Additional steps are likely in the form of local and national lockdowns, including closures of restaurants, bars, cinemas, and other non-essential shops and stores.

The following list comprises updates since 13 March but as the situation is evolving rapidly, new restrictions are likely to be put in place in the coming days.

In the U.S., state and local governments are taking drastic steps to curb the spread of COVID-19, including shutting down bars, restaurants, and other non-essential stores and shops. Cities have ordered curfews and bans on gatherings of 50, 100, or 200 or more people. 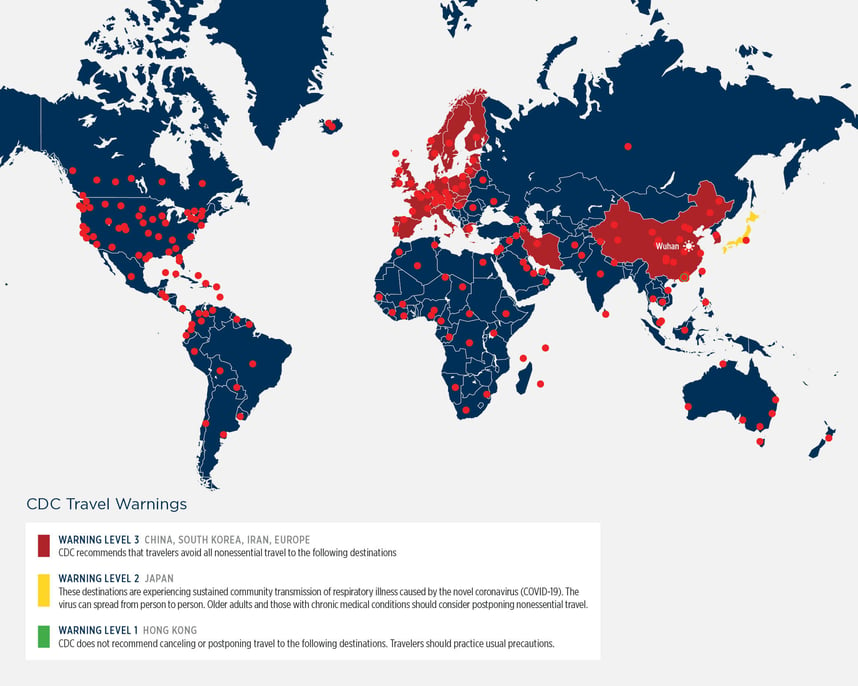 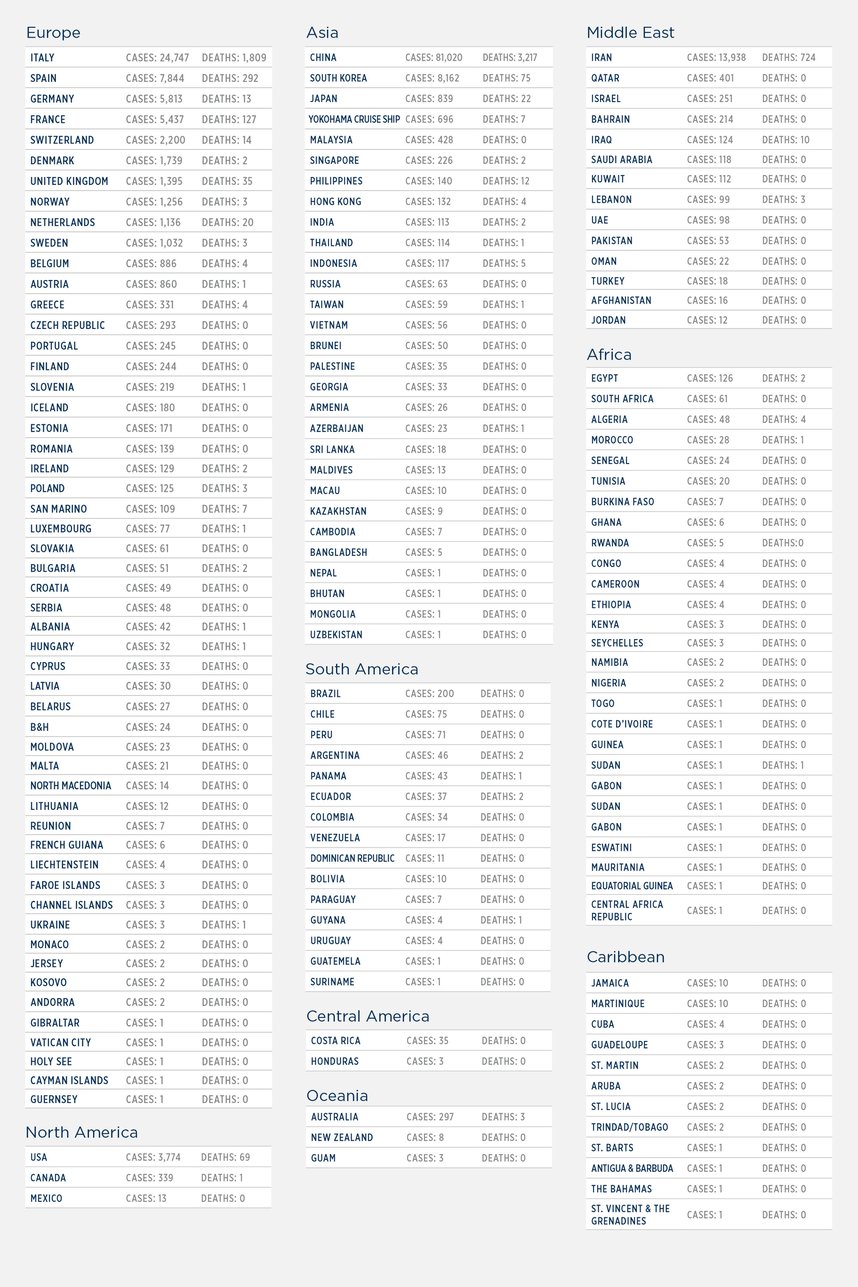