COVID-19 Update: US and Europe continue to lead global surge in cases

New cases and hospitalizations continue to surge. The U.S. saw a record high 142,000 new cases on 11 November and hospitalizations are up 37 percent across the country over the last 14 days. Daily new cases are averaging 128,000 over the last seven days, an increase of 69 percent over the week prior. Hospitals in the Midwest are approaching capacity, and some states, such as Wisconsin, have deployed a field hospital to deal with overflow. 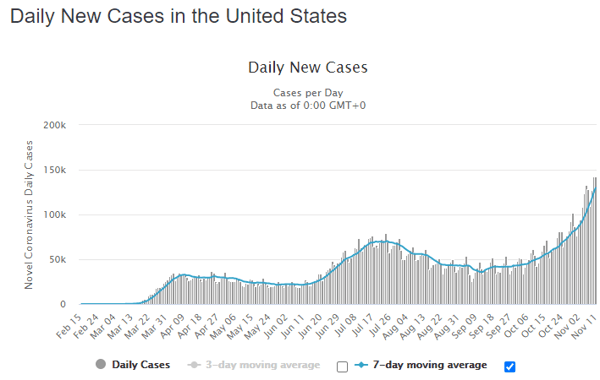 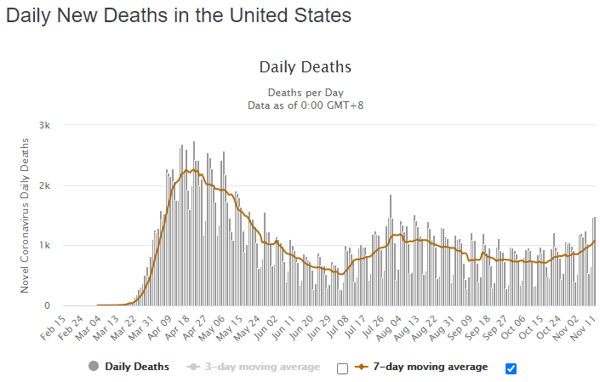 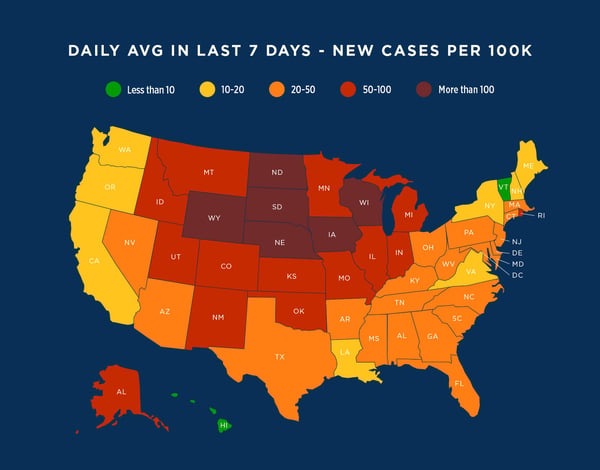 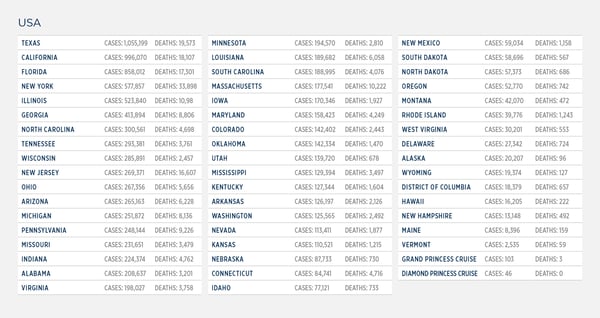 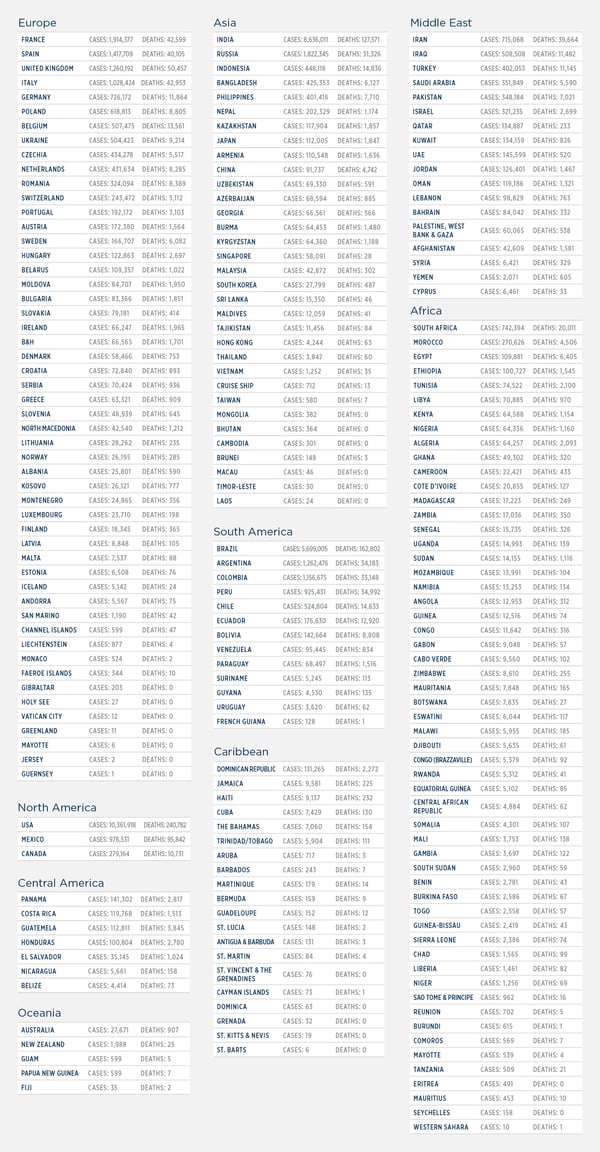 Daily new cases remain high in Europe as the continent grapples with a massive second-wave outbreak. Strict measures have worked in some countries, like Belgium and the Netherlands and others such as Italy and France may consider nationwide restrictions.

Protecting Your Workplace and Employees: COVID-19 and Duty of Care Solutions

Ensuring the health and safety of employees is accounted for is crucial for employers as offices reopen amid COVID-19. Global Guardian is now providing Facility Duty of Care and Contact Tracing solutions to provide clients with turn-key technology needed to alert employees in real-time of potential infection and prevent further spread should a colleague test positive for COVID-19. To learn how it works, watch our quick introduction video by clicking here.