During afternoon hours local time in Beirut, Lebanon, a massive explosion occurred in a warehouse near the Beirut Port Silos Building at the Port of Beirut. At least 78 people have been confirmed killed and over 3,000 injured. These numbers are likely to rise. 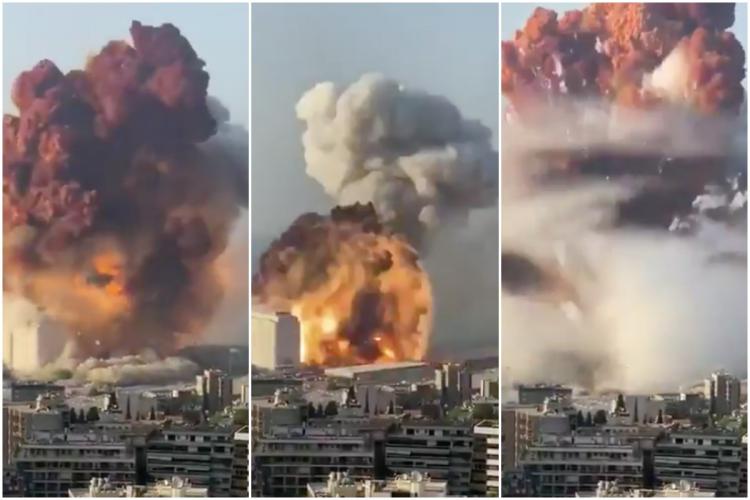