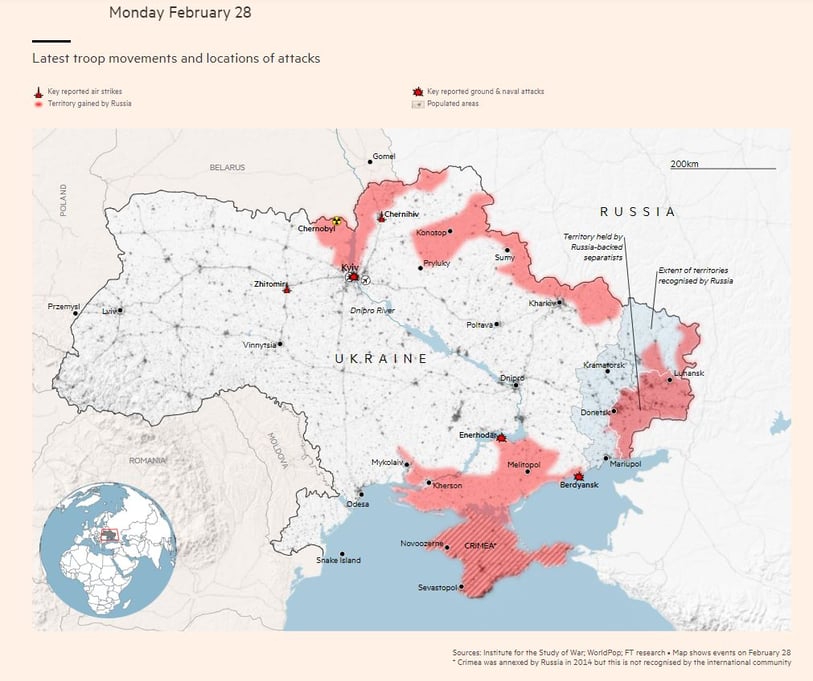 Western nations, along with Japan, Singapore, and others, have introduced even more stringent sanctions on Russia, leaving Russia a pariah state.