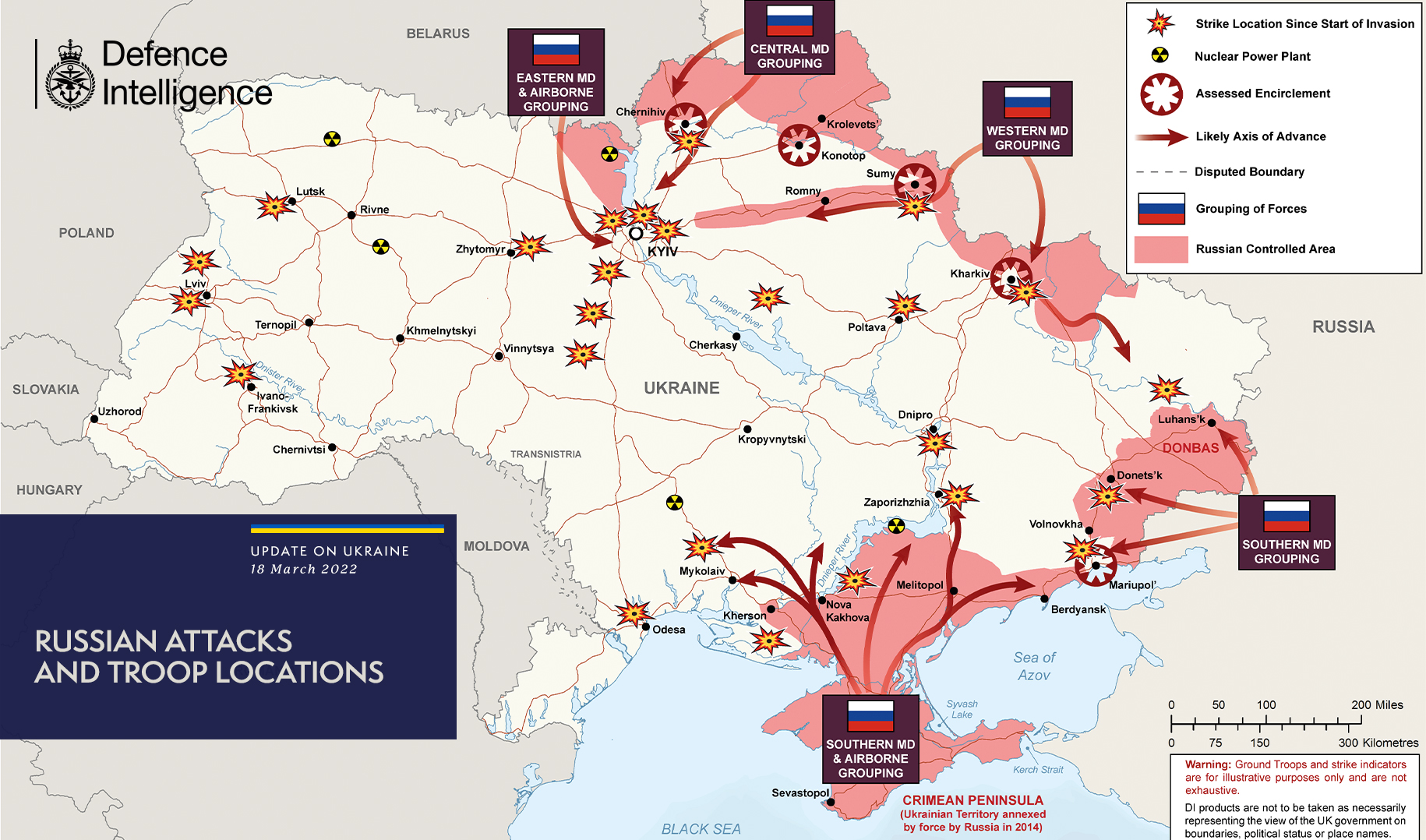 On the World Stage

Cybersecurity for business travellers “It matters what you do, where you are, and how you are postured from a security standpoint.” In a recently published ITIJ article,...