More than 1,000,000 acres of land have been scorched by upwards of 500 simultaneous wildfires in northern California over the past weeks. Major wildfires sparked by lightning strikes spread rapidly due to hot, dry conditions across much of the region.


Firefighting efforts have been complicated due to COVID-related budget and personnel shortfalls and the sheer mass of the fires, two of which are the largest in California in more than 90 years. Over 100,000 people have been ordered to evacuate, and air quality in the region is borderline hazardous. In addition, electric utility PG&E is cutting power in areas to avoid sparking dry vegetation, causing rolling blackouts in entire neighborhoods. 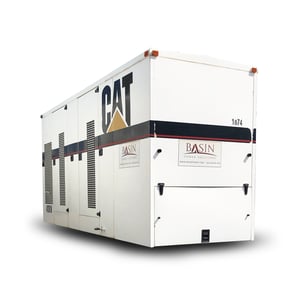 In response to these threats, Global Guardian is standing by to deploy helicopters, rescue boats, experienced security and medical personnel, generators, and communications gear – satellite telephones, Broadband Global Area Network (data/internet) – to support our clients in the affected areas.