The case trend in the U.S. remains stable, at around 40,000 daily new cases on average over the last seven days, similar to the moving average last week. The U.S. has now recorded over 6,000,000 confirmed cases and over 185,000 deaths. 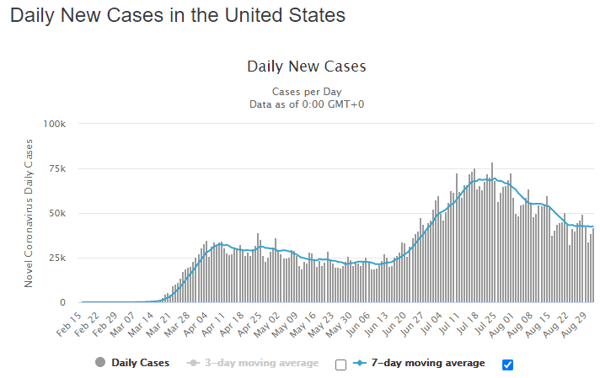 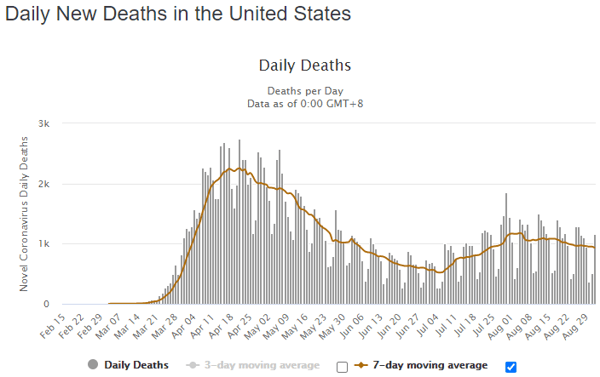 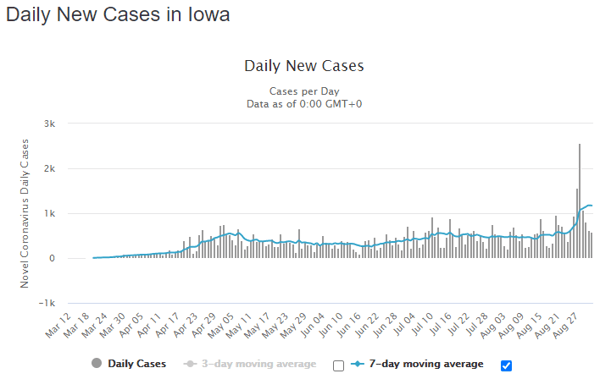 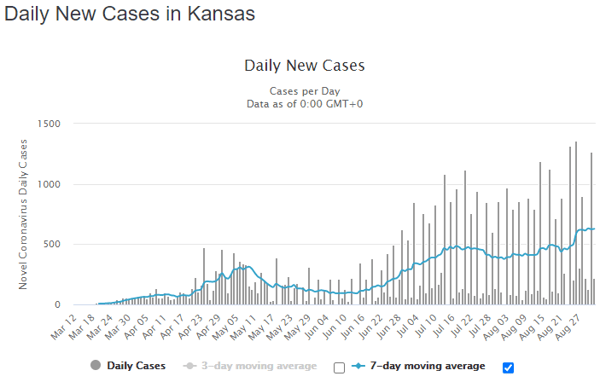 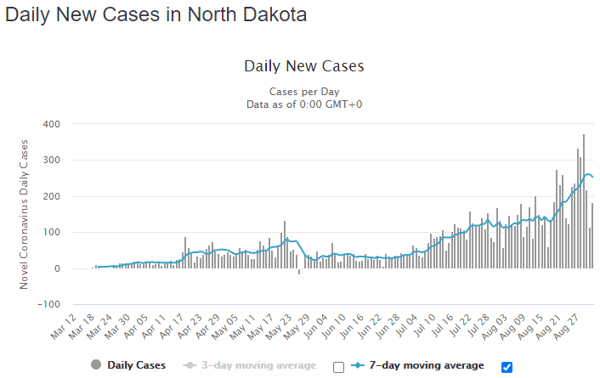 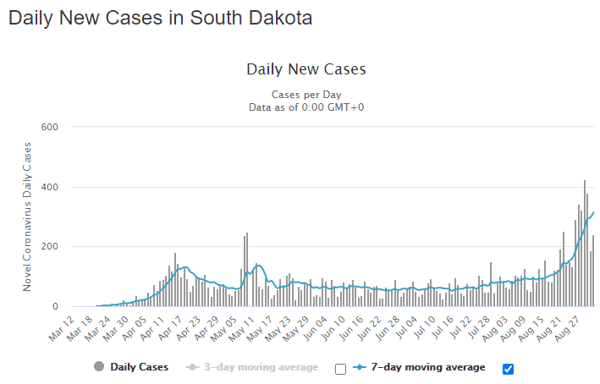 The resurgence of cases in France, Spain, the UK, and Germany have many worried about fresh lockdowns in Europe. This could include closing of borders and additional travel restrictions. Surging cases in Europe could postpone resumption of international travel. Mexico, India, and Brazil continue to be global hotspots. 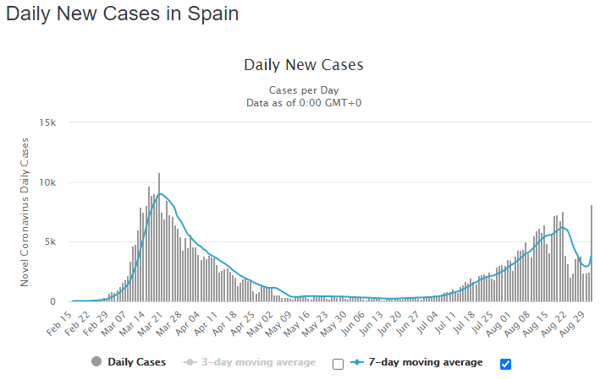 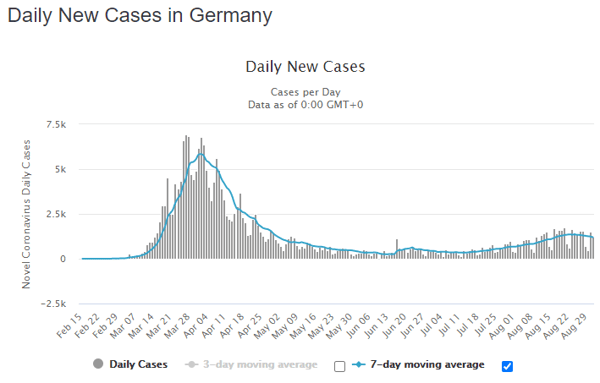 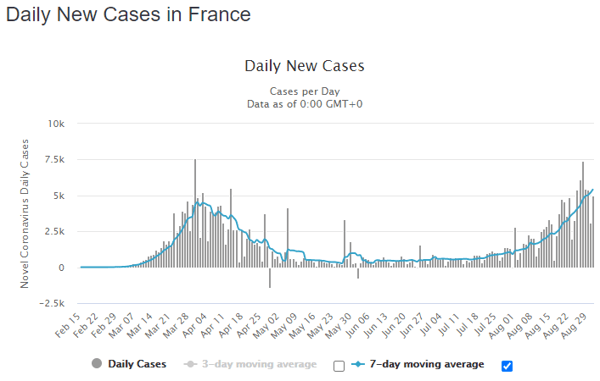