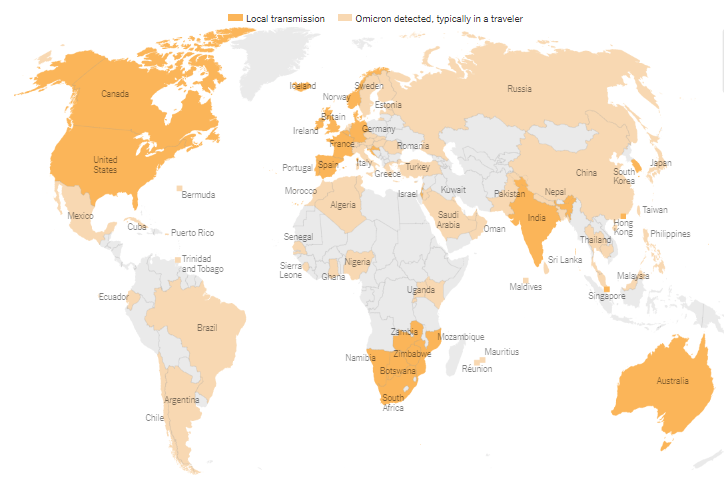 The Global Guardian team is standing by to support your security and safety needs. To learn more about our corporate Duty of Care and Family Memberships, global tracking and intelligence platform (including COVID-19 updates and customized travel information), and medical evacuation capabilities, click below or call us at + 1 (703) 566-9463.

SECURITY BUDGETS MAY DOUBLE OR TRIPLE IN 2022

“You’ve got to identify where the shortfalls are and plug those holes now because if you don't get ahead of it right now, as we...