On 18 June, Lithuania began to impose a ground transit ban on EU-sanctioned Russian goods (steel, wood, coal, oil products, heavy machinery, luxury goods, amongst others) coming from Belarus to Kaliningrad, effectively cutting off the exclave from the rest of Russia. On 21 June, Moscow warned that Lithuania will face consequences "in the near future" unless it allows the trains to pass. The only remaining transit route now is by way of the sea through international waters since Russian planes are banned from EU airspace. Russia has few meaningful response options that both fall short of triggering an escalation with NATO and alleviating the strain on its Baltic Oblast. 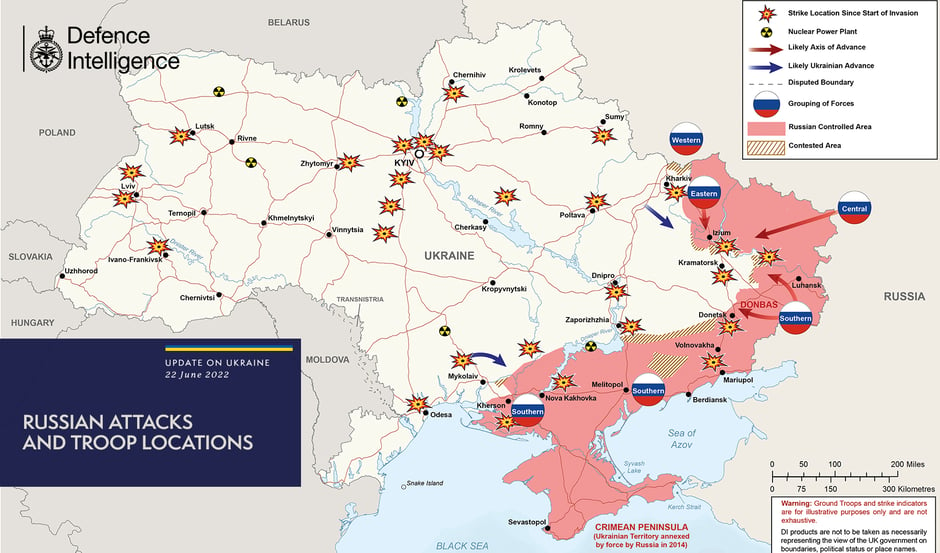