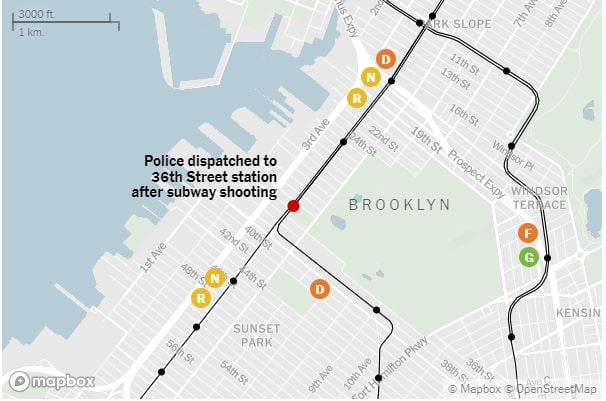 Global Guardian is standing by to support your security and safety needs. To learn more about our Duty of Care Membership, global tracking and intelligence platform, and medical evacuation capabilities, click below or call us at +1 (703) 566-9463.