The Food and Drug Administration (FDA) issued an emergency approval for the antiviral drug remdesivir as a treatment for COVID-19. The drug, originally developed to treat ebola, was shown to help COVID-19 patients recover more quickly, but did not significantly reduce fatality rates. It will be used to treat severely ill patients. 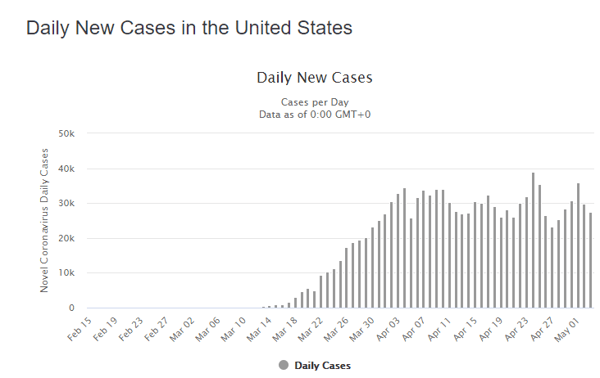 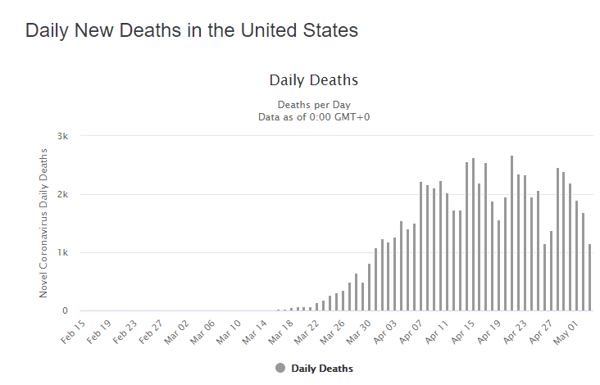 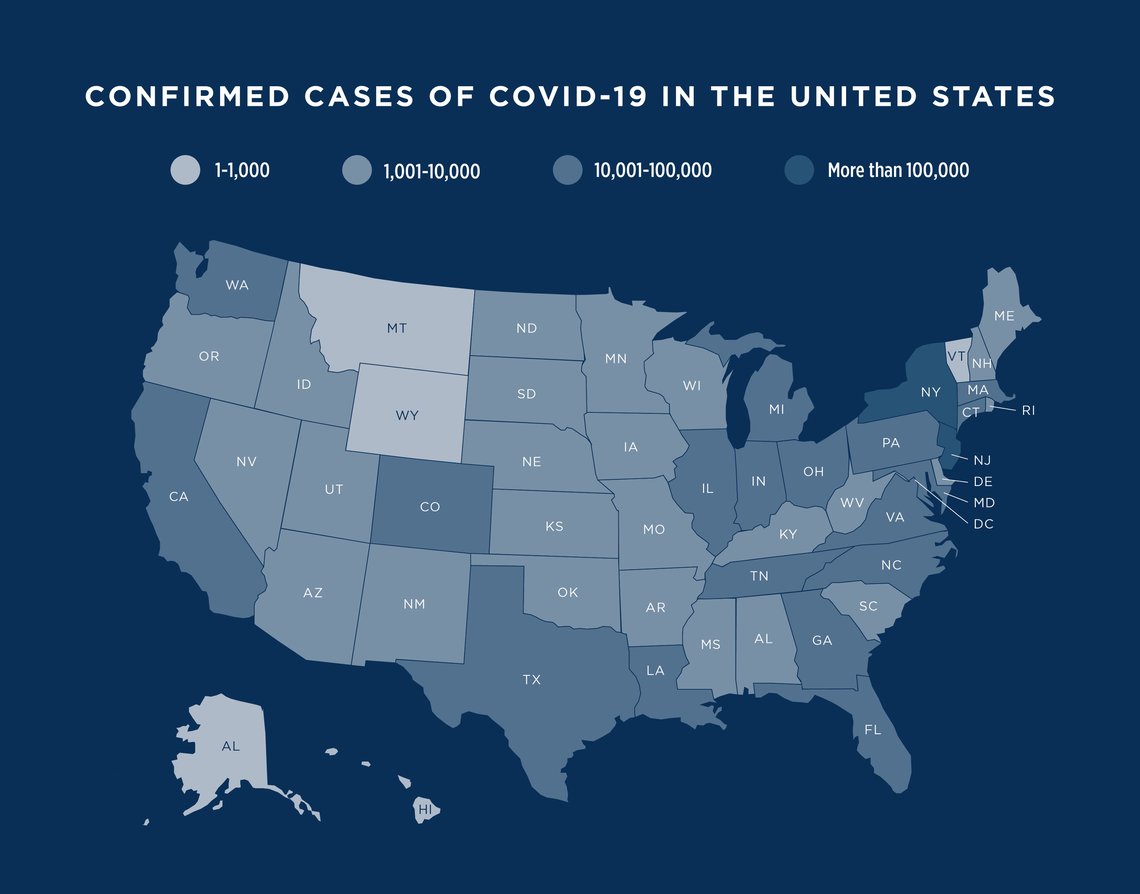 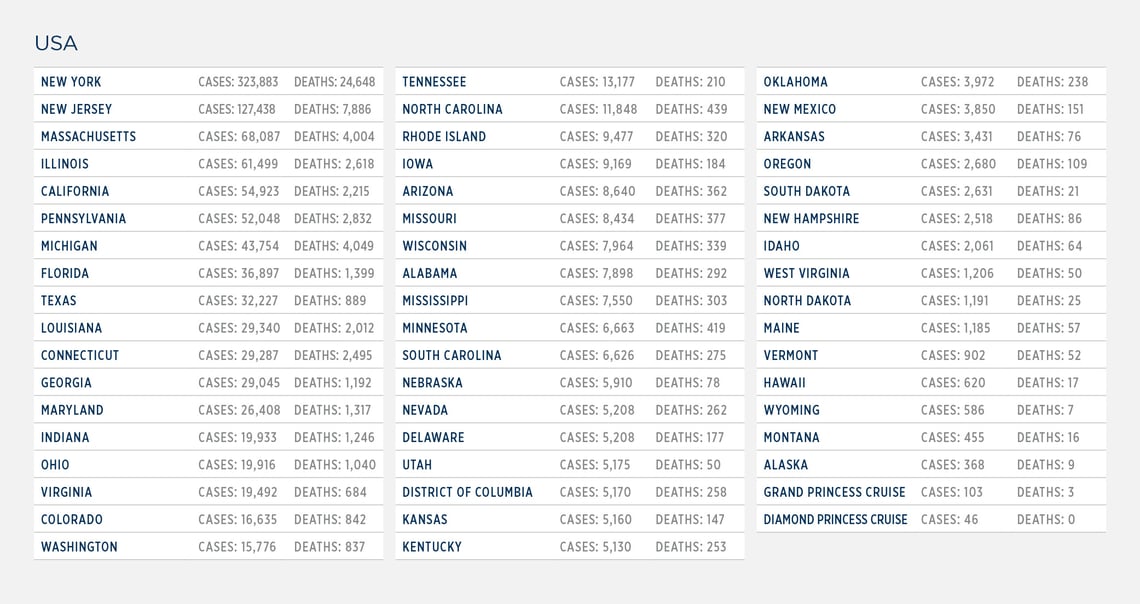 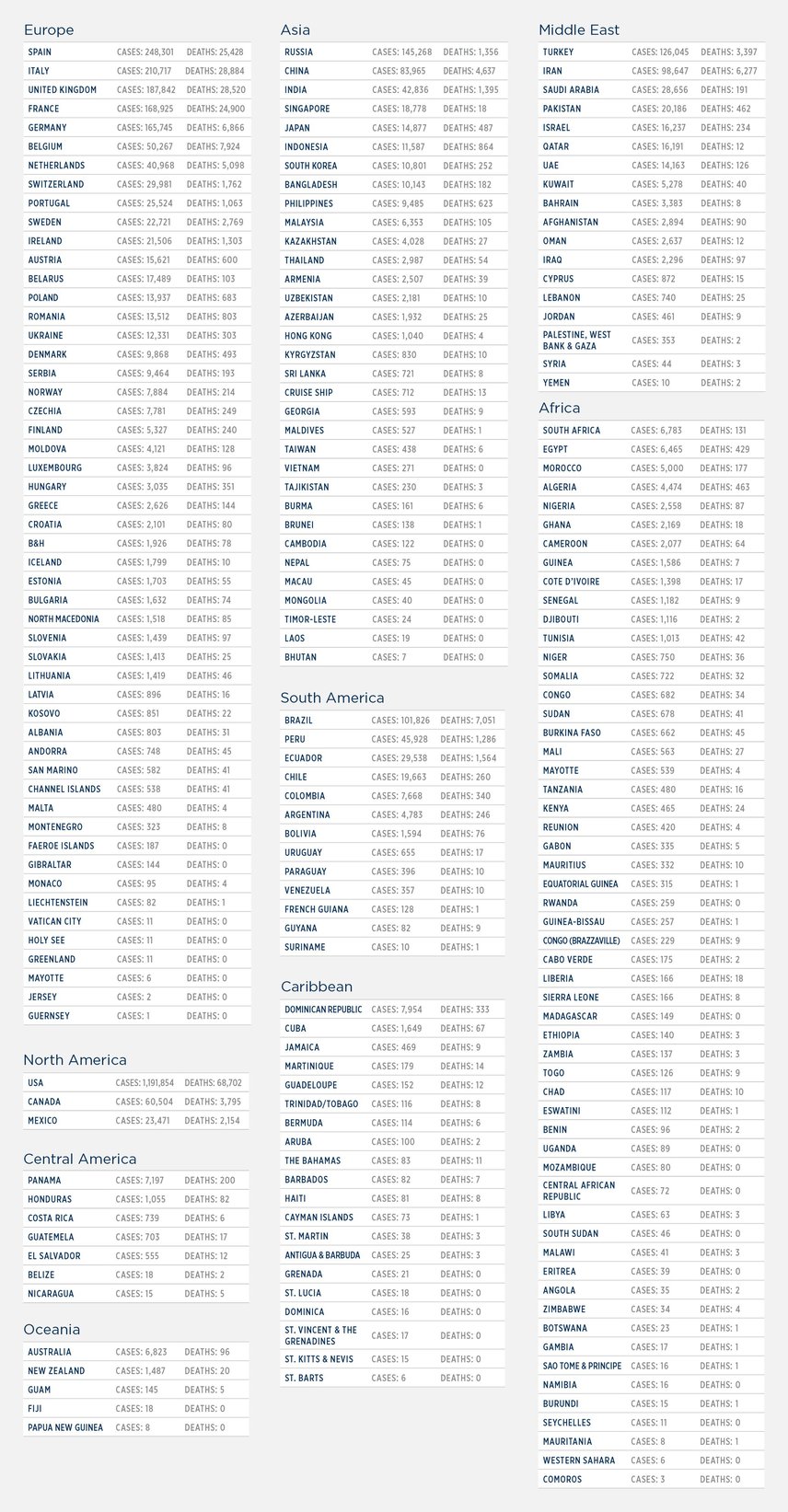 The outlook remains optimistic as several European countries are starting to see a significant decline in new cases 20-30 days after instituting aggressive lockdown measures. Many are now starting to re-open limited parts of their economies and the success of those restarts will be key for how other nations handle lifting of restrictions. However, others, like Russia, are seeing daily increases in new cases and are several months behind on likely re-opening. 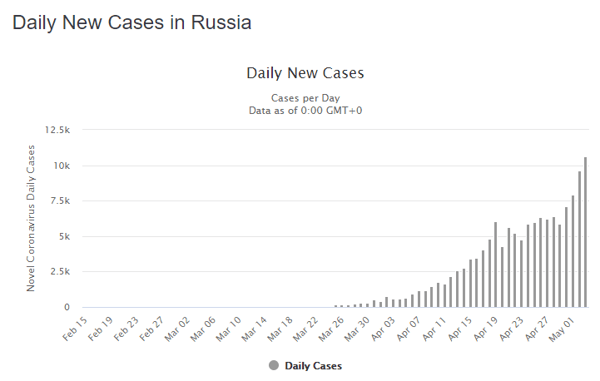 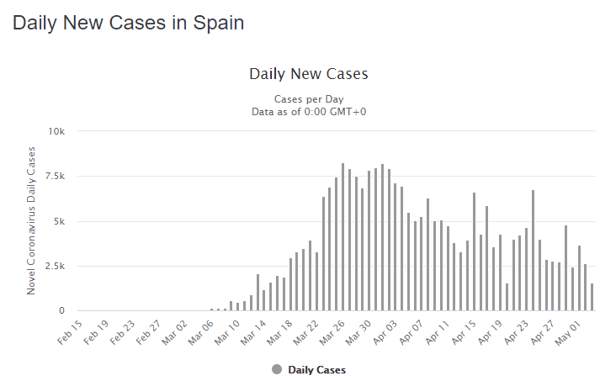