New York governor Andrew Cuomo announced a two-week extension of stay-at-home orders for parts of the state, including NYC, that do not meet certain criteria laid out by the state. Five regions of New York were cleared to reopen some non-essential businesses; the Finger Lakes, including Rochester; Central New York, a five-county area including Syracuse; the Southern Tier, which borders Pennsylvania; the Mohawk Valley, west of Albany; and the rural North County, which includes the Adirondack Mountains. 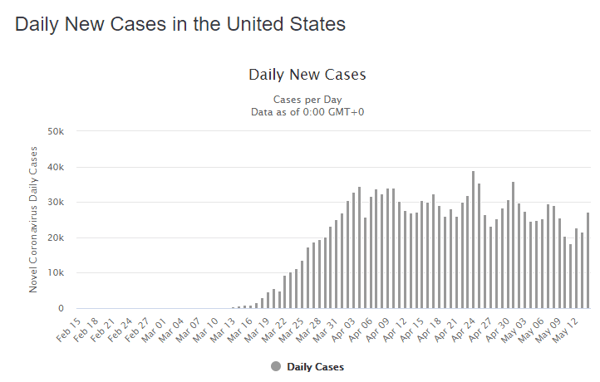 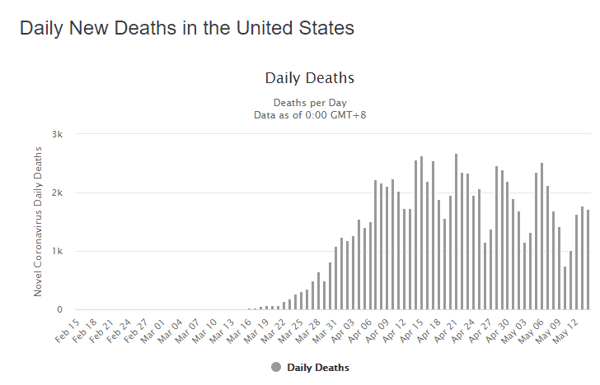 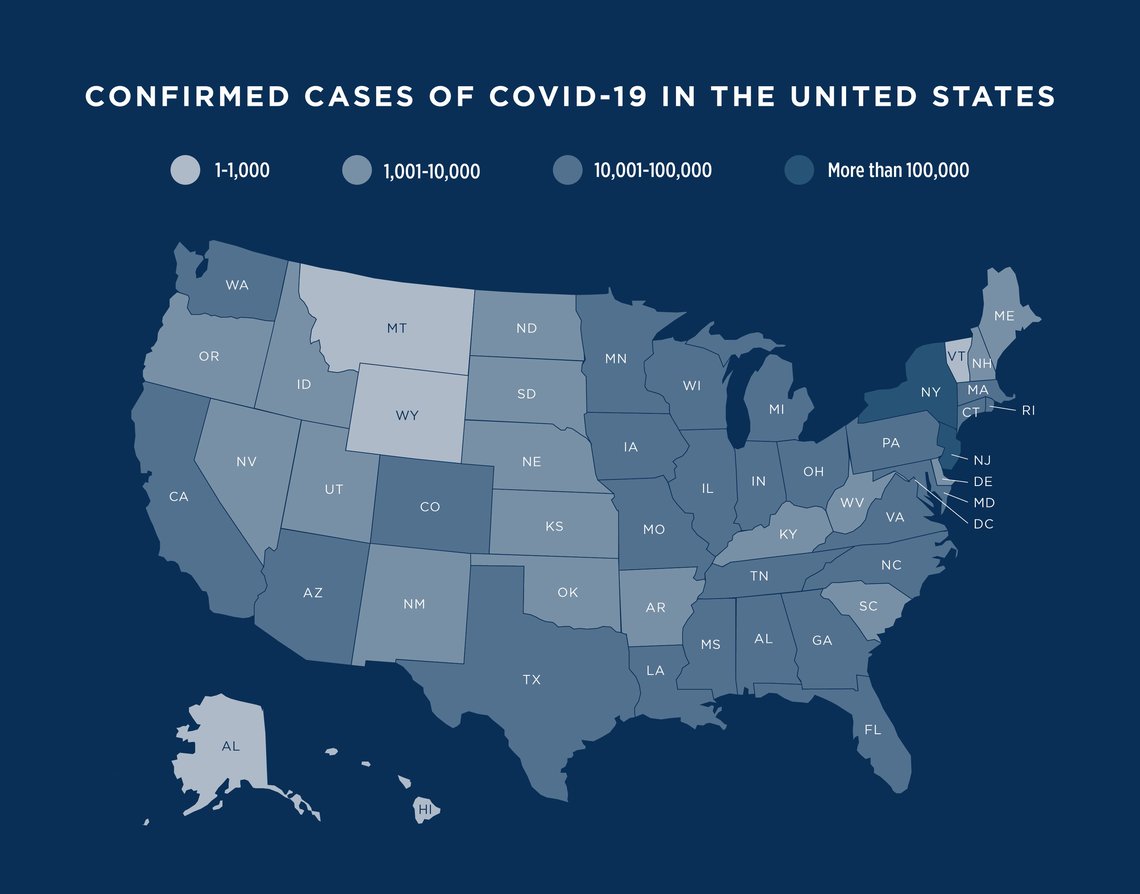 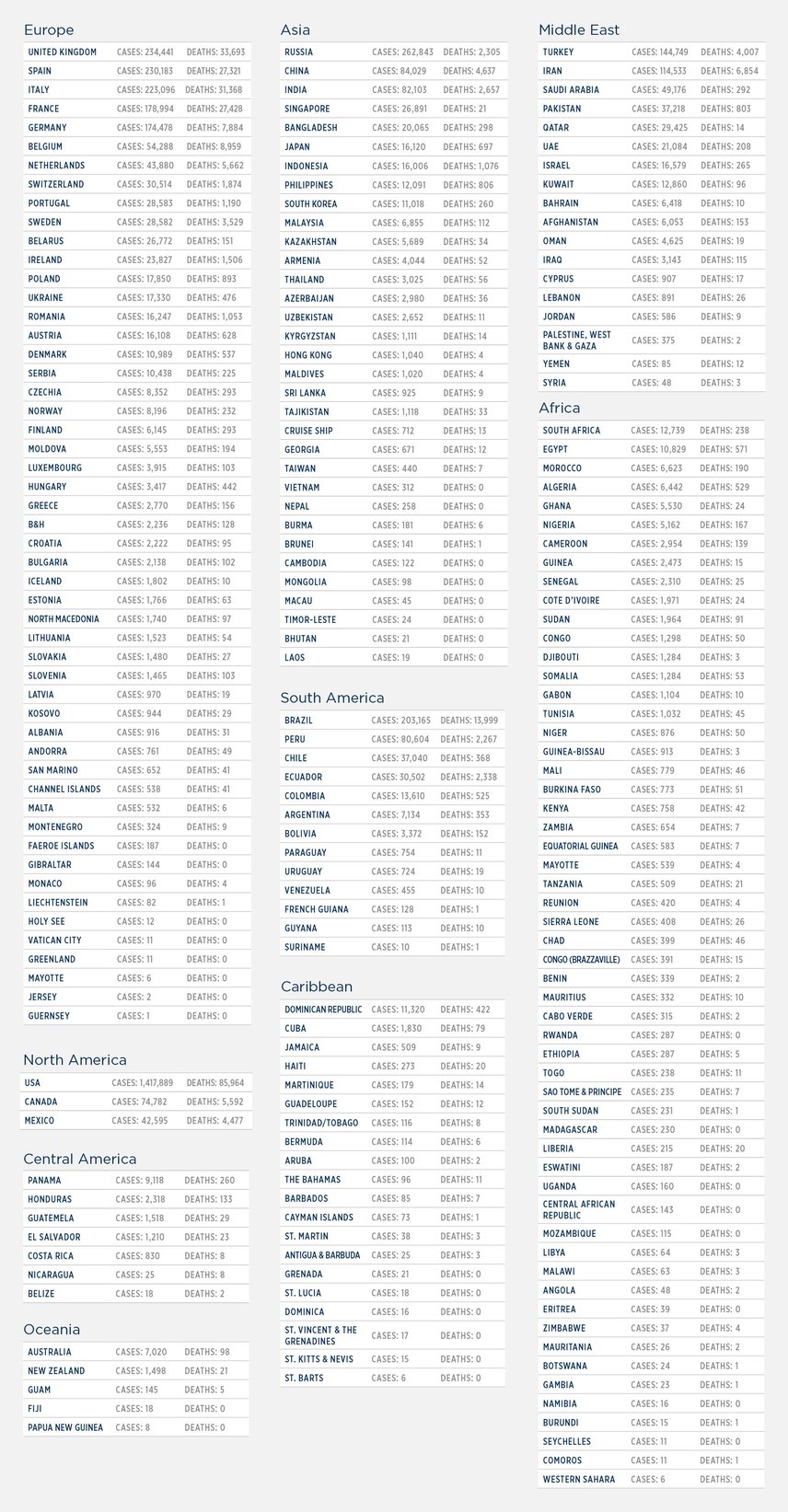 Many countries in Europe are now starting to re-open limited parts of their economies and the success of those restarts will be key for how other nations handle lifting of restrictions. However, others, like Russia and Brazil, are seeing daily increases in new cases and are several months behind on likely re-opening. 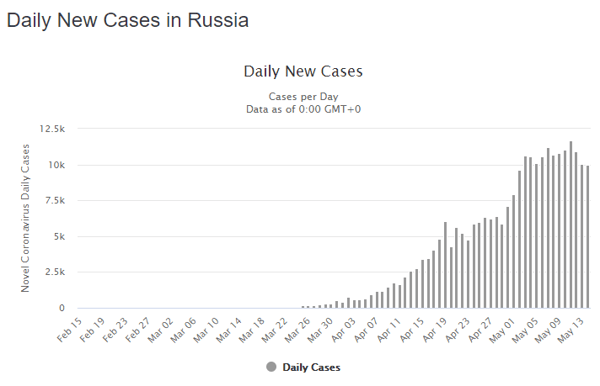 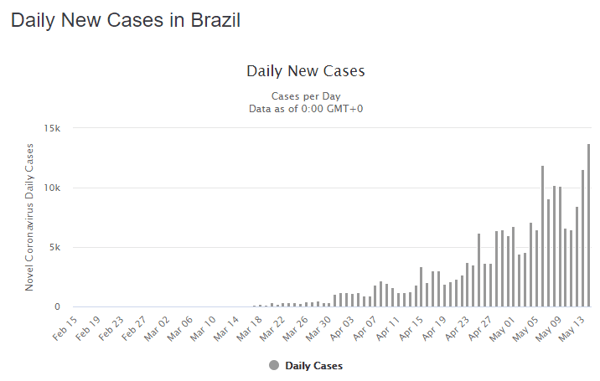 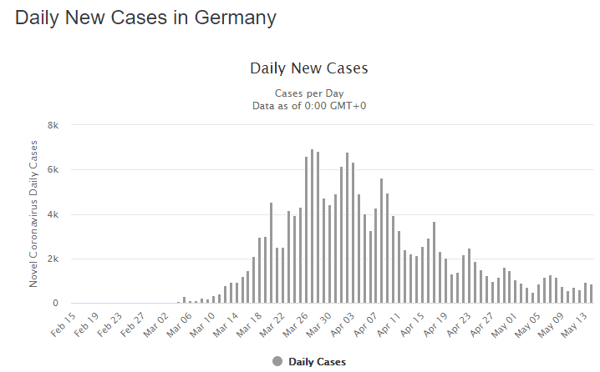 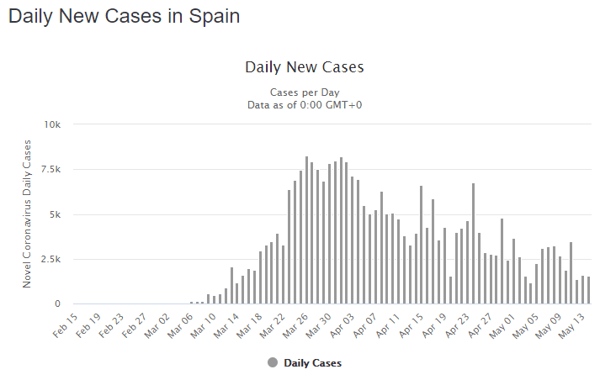 JOIN US FOR OUR UPCOMING WEBINAR: A Q&A Session with the Global Guardian Team

As we navigate what the new normal looks like, Global Guardian continues to provide COVID-19 support, including regular intel reporting, employee trainings, protocols on returning to work safely, how we need to think about the future of travel, and more.

Join us for a webinar on Wednesday, May 20, where you will have the chance to ask your COVID-19 related questions and hear directly from Dale Buckner, CEO, Michael Ballard, Director of Intelligence and Dr. Chris White, Assistant Medical Director. The team will provide a 15-minute overview of the current COVID-19 status followed by 45-minutes of Q&A. To register, click here.