Over the last 24-48 hours, multiple countries have declared states of emergency and implemented travel restrictions and border closures.

It should be anticipated that every country that declares a domestic state of emergency will also take steps to limit travel in or out of their territory, including suspension of visas, travel bans from impacted countries, border closures, and airport shutdowns. Additional steps are likely in the form of local and national lockdowns.

Disclaimer: As the situation is changing so rapidly, and governments are making and updating their decisions so frequently, the below list could be outdated in the next 24-hours, both in scope of measures taken and in regards to which countries have enacted restrictions.

Countries around the world are starting to take serious steps to combat the spread of COVID-19. These range from full shutdown of airports, suspension of sports leagues, and cancelling of school to the total lockdown of outbreak cluster zones. 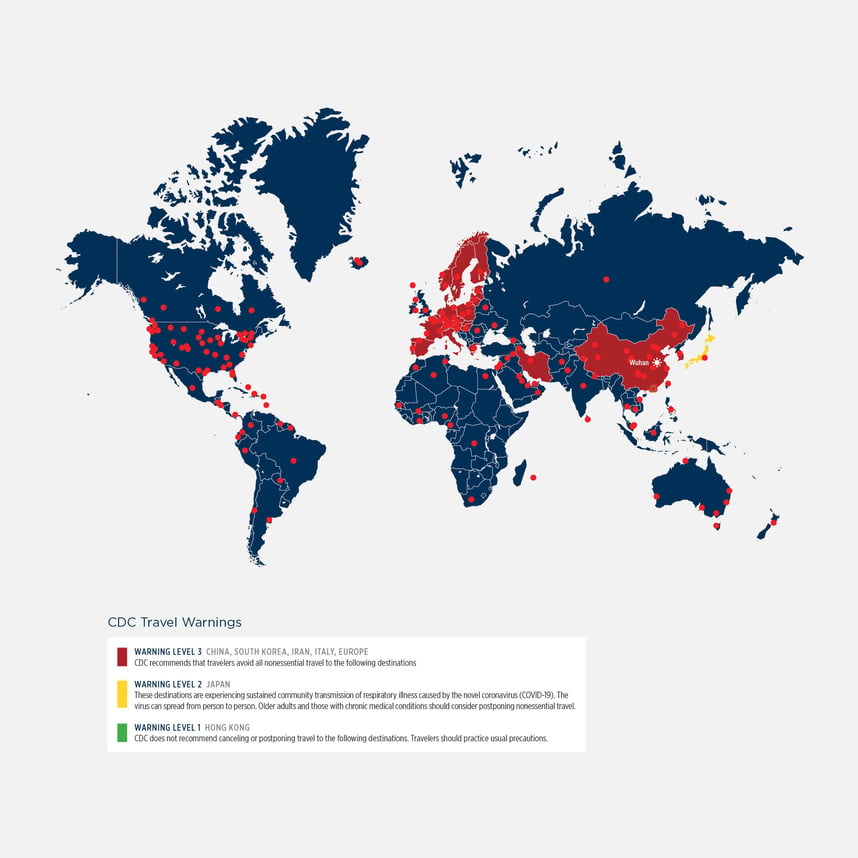 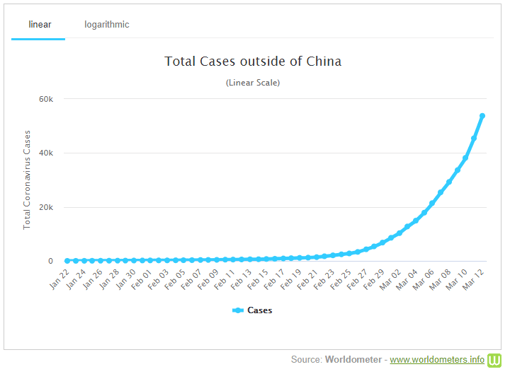