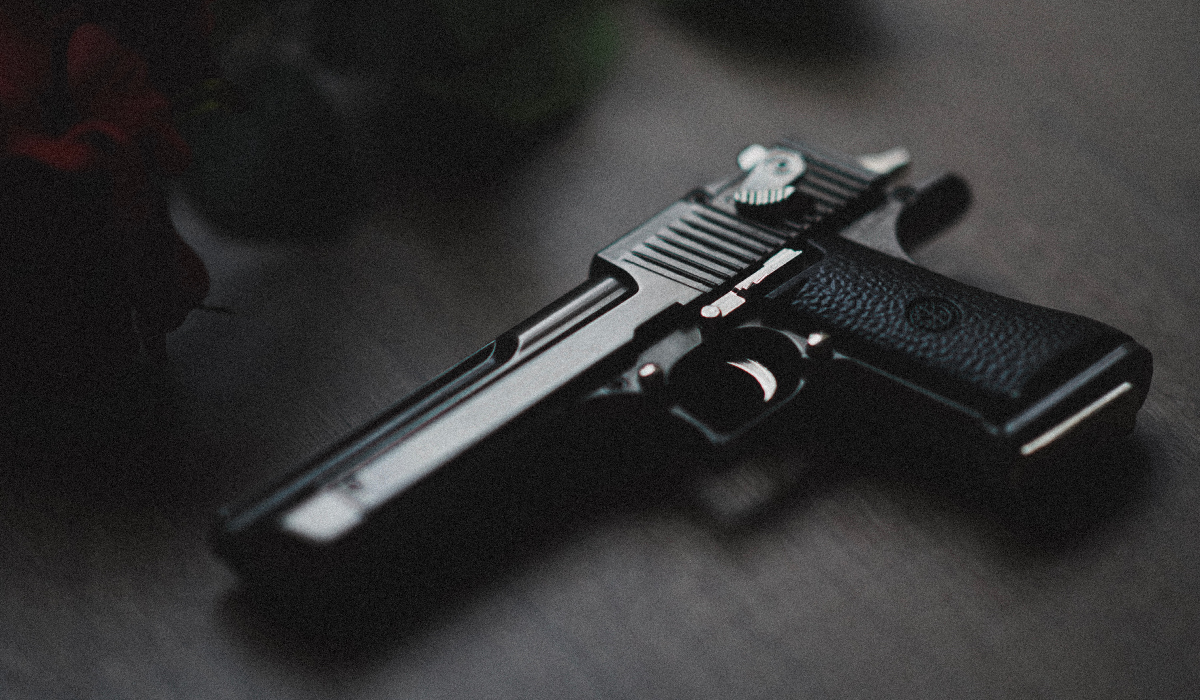 Team Training – What to do if you hear a gunshot?

The recent attacks in Midland–Odessa and in El Paso, Texas as well as the attack in Dayton, Ohio all remind us of the prevalence and lethality of mass shooting incidents in the United States. The Department of Homeland Security defines an active shooter as: “An individual actively engaged in killing or attempting to kill people in a confined and populated area; in most cases, active shooters use firearms(s) and there is no pattern or method to their selection of victims.” By conservative estimates, there have been over 115 mass shooting incidents in America since 1982.1

END_OF_DOCUMENT_TOKEN_TO_BE_REPLACED 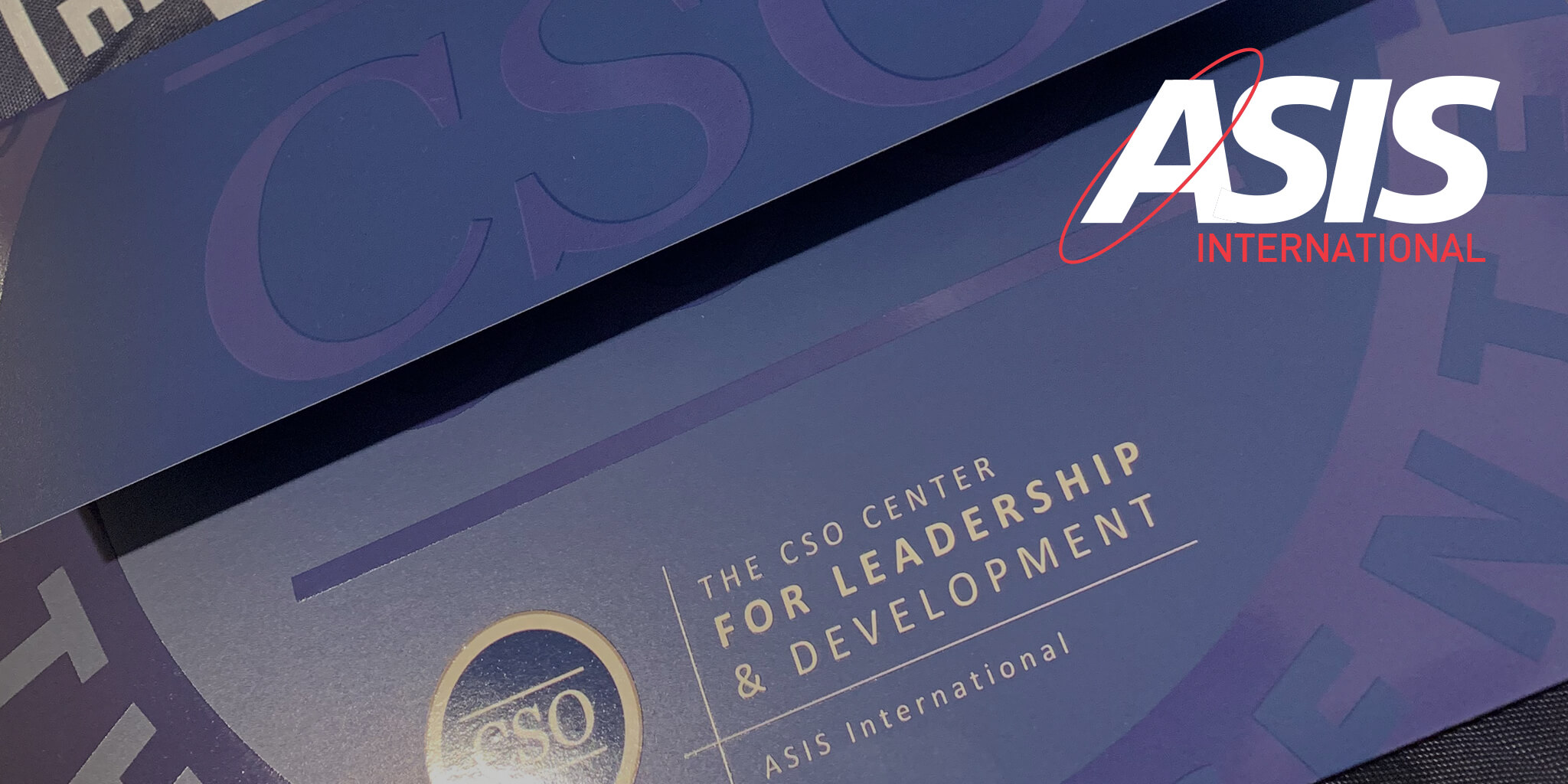 We just concluded the 12th Annual ASIS CSO Summit where Global Guardian was a proud Gold Sponsor. Thank you to ASIS International for bringing this year’s event to our neighborhood in Washington D.C.